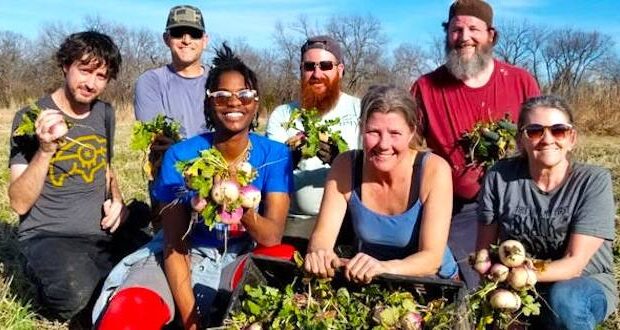 The Old Testament practice of allowing gleaning of harvested fields was used to take care of the poor. It has become more common during the Covid pandemic, even as it eases across the nation.

The concept of gleaning was put into practice when heavy rain recently caused flooding all along the Arkansas River. 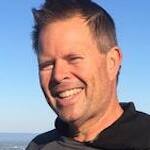 Before Joe Tierney knew it, water from the nearby creek was creeping forward onto his farm in Bixby, Oklahoma. He had to evacuate, leaving behind fields full of vegetables. All Tierney could do was watch the water get closer and closer.

That’s when he called Katie Plohocky, the executive director of the Health Community Store Initiative, which aims to bring fresh produce to food deserts in Tulsa. Plohocky remembers going to Tierney’s farm and seeing the vegetables in jeopardy. 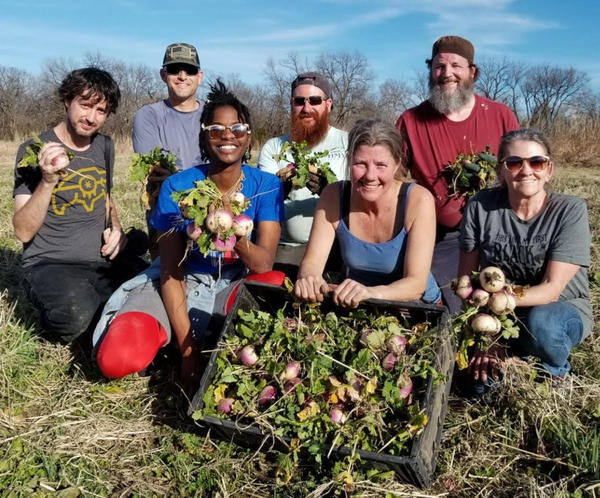 She assembled a small group of volunteers through Facebook with one mission in mind: rescue as many cabbages as possible and bring them to those in need before all the leafy goods were under water. Time was of the essence, so she rented a U-Haul truck to get all the produce. The team ended up bringing back four truckloads of cabbage and lettuce to the group’s mobile grocery store. 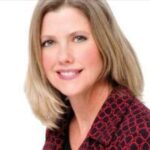 “The farmers don’t have the manpower or the time to load it up and deliver it somewhere,” Plohocky said. “And so there’s a missing link in between the farm and the pantries or the food banks or the schools or whoever needs that food. So that’s what we were trying to do, is just fill in that gap a little bit. It’s just making that connection between who’s growing the food, and who’s needing the food because there should be no one in the United States that should be food insecure.”

Shawn Peterson, founder of the Association of Gleaning Organizations, said the COVID-19 pandemic isn’t a crisis for them, but there’s a lot more food to pick up. “There’s so much more produce, because of disruptions in the systems, whether it’s the restaurants that were closed that the small-scale farmer can’t sell to now, or schools that were closed, that the large-scale farmer can’t sell to,” he said.

READ: The timing of Covid explained

But what is gleaning? In Deuteronomy 2:4, God gives the Israelites numerous social laws to govern the way that they interact with each other providing a firm foundation for their society. Some of the instructions that He gave them related to employment and financial transactions caring for the poor.

The practice outlined here became known as “gleaning.” It’s practiced in the book of Ruth, where Boaz allows Ruth to follow behind his workers in the field and glean what was left over after they harvested the grain. Boaz was following the teaching God had given to His people.

Today, with Covid, natural disasters and shortage of farm workers, gleaning has become popular but it is not without challenges.

Excess food on the farm is common even during normal times, but getting it off the farm can be difficult. Research from Santa Clara University estimates that about a third of crops grown on U.S. farms go unharvested. Greg Baker, a professor at Santa Clara University, said gleaning only helps to an extent, because farmers often let gleaners into the field only after the last harvest.

While gleaning won’t solve food insecurity, Plohocky told National Public Radio that it’s one way to help get fresh food to people who need it. And it isn’t the only strategy she uses to combat food waste while keeping people fed. She stated that she started buying food directly from farmers to give to the poor when local food markets closed. The food went to her program’s COVID-19 grocery relief program.

“It’s just making that connection between, you know, who’s growing the food, and who’s needing the food because there should be no one in the United States that should be food insecure,” Plohocky says.

Previous: Like her biblical namesake, our friend Esther Levens influenced kings and presidents
Next: China infiltrating state and local gov’t with propaganda