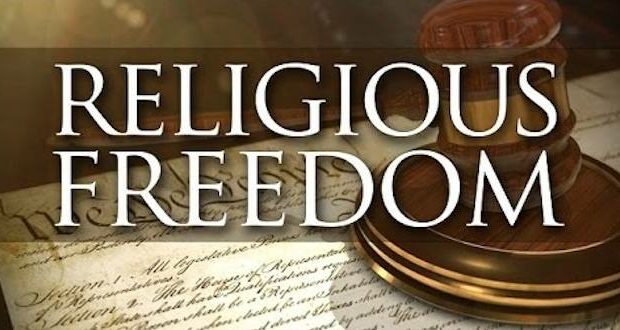 The National Committee for Religious Freedom, a 501(c)4 political action nonprofit whose stated mission is “defending the right of everyone in America to live one’s faith freely,” opened an account with Chase in April. But less than three weeks later, Chase informed the foundation that it would be closing their account, “The Christian Post” reported.

Brownback said no official cause was given when an official went to make a deposit into the account and a clerk said the account was closed. According to Brownback, after Executive Director Justin Murff reached out for more information about the move, he was told the decision was made at the corporate level. “It’s secret, it’s irrevocable and that’s all the information we got,” Brownback said.

After looking further into the issue, a representative from the Chase executive office identified contacted Murff and explained that it might be possible to continue the business relationship if the foundation could provide some further details about the nonprofit’s political activities. This included providing a list of donors who have provided more than 10 percent of its operating budget, a list of candidates it intends to support and the criteria it uses to decide whom to support politically.

Brownback said he has no idea whether the decision was made by an individual or group to close the account. “Does Chase ask every customer what politicians they support and why before deciding whether or not to accept them as a customer?” he asked.

Ultimately, the foundation opened a new account at a different bank after facing “unexpected operation and financial challenges” following the letter from Chase. Brownback said after the ordeal that he believes it’s time for Congress to “hold a series of hearings investigating business, particularly big corporations, that exclude people and try to find out why.”

“On what basis are these institutions doing this?” he asked. “I just never expected it would happen to me or this organization.”