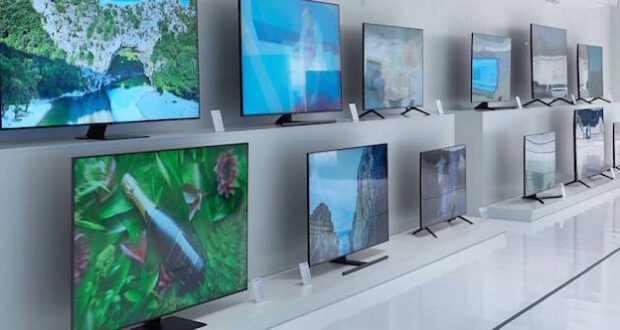 Samsung Electronics is closing its last TV factory in China. The move comes as President Donald Trump continues to talk about decoupling the U.S. and world economy from the brutal communist regime. Samsung, a South Korean mega-corporation, is one of many that seems to be responding.

The TV factory is the last Samsung Electronics TV production facility that operates in China, according to a company spokesperson. The decision is part of “ongoing efforts to enhance efficiency” in its production facilities, Samsung said in a statement earlier.

In August, Samsung said it will halt operations of its last computer factory in China.

President Trump has been calling on companies to leave China since the 2016 election but ramped up pressure after the Covid virus spread from the Communist nation. China this year threatened the United States by reminding it that most US drugs are produced in China. Trump drew support from Democrats in his call to bring drug manufacturing back to the US so as not to be held hostage by Chinese threats.