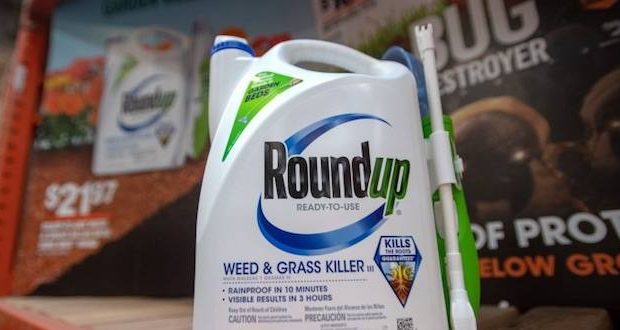 A U.S. jury ruled on March 19 that agrochemical company Monsanto’s weed killer product, Roundup,  was a major contributing factor in causing cancer. It is the second such ruling.

Shares in Bayer, the German parent company of Monsanto, fell more than 12 percent on March 20 after the latest jury decision made in the San Francisco federal court. The unanimous decision was not a finding of Bayer’s liability for the cancer of plaintiff Edwin Hardeman.

Bayer denies all allegations that Roundup and its main active chemical, glyphosate—the world’s most widely used weed killer—cause cancer. The company said it was disappointed with the jury’s initial decision. Bayer acquired Monsanto, the creator of Roundup, for $63 billion last year. 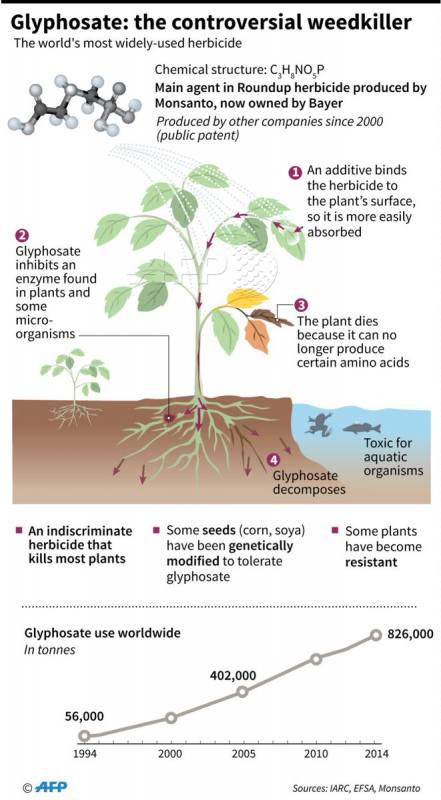 “We continue to believe firmly that the science confirms that glyphosate-based herbicides do not cause cancer,” the company said in a statement. “We are confident the evidence in phase two will show that Monsanto’s conduct has been appropriate and that the company should not be liable for Mr. Hardeman’s cancer.”

The case is the second time in eight months that a jury has reached such a verdict. The drop in Bayer shares was the biggest intraday loss in 16 years, wiping some 8 billion euros ($9.1 U.S. billion) off its valuation.

“This looks like 2-0 plaintiffs, and clearly not helpful for the overall payout calculus and resolution of the litigation,” said Gunther Zechmann, an analyst at Sanford C. Bernstein.

Monsanto’s Roundup, the first glyphosate-based weed killer, is no longer patent-protected and many other versions are now available. Bayer does not provide sales figures for the product.

The latest case was the second of some 11,200 Roundup lawsuits to go to trial in the United States. Another California man, school groundskeeper Dewayne Johnson, was awarded $289 million in August after a state court jury found Roundup caused his cancer. That award was later reduced to $78 million and is on appeal.

The company claimed that any decision made in the current trial will not affect future cases.

“Regardless of the outcome, however, the decision in phase one of this trial has no impact on future cases and trials because each one has its own factual and legal circumstances,” the company said. “We have great sympathy for Mr. Hardeman and his family, but an extensive body of science supports the conclusion that Roundup was not the cause of his cancer.”

Last November, Bayer announced that they were selling a number of businesses and cutting around 12,000 jobs and 3.3 billion euros ($3.8 billion) in impairments due to the avalanche of lawsuits. 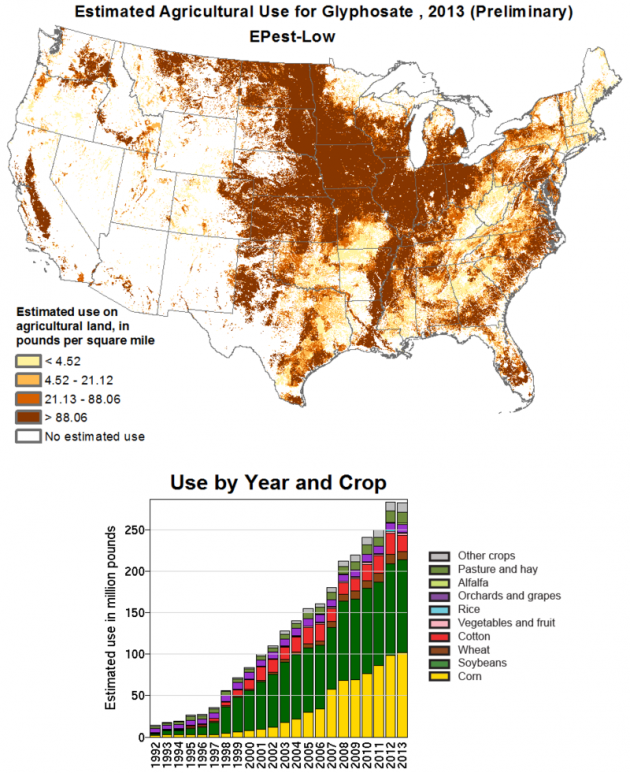 Some of America’s most popular beers and wines contain glyphosate, according to a new report by the U.S. Public Interest Research Group (U.S. PIRG).

In a report titled “Glyphosate pesticide in beer and wine,” U.S. PIRG tested 20 samples of beer, wine, and hard cider, including several organic brands. The report found that all but one contained glyphosate.

The report also found it particularly concerning that glyphosate was discovered in 3 out of 4 organic alcoholic beverages tested, despite the fact that weed killer products like Roundup have long been prohibited in the making of organic beer and wine.

“(It) is now under pressure to deliver and trying to avoid becoming a target for activist or strategic buyers.”