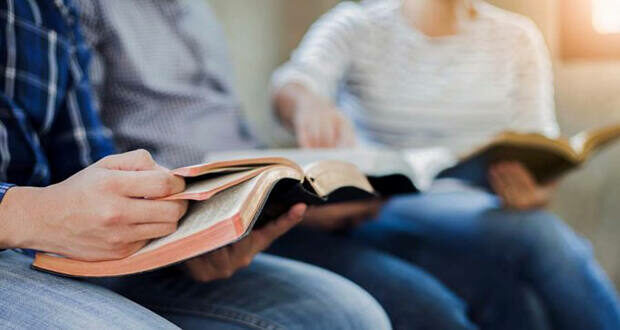 He began to notice high-profile pastors and popular Bible teachers inserting terms such as “implicit bias” and “white privilege” into their messages. Although his colleagues disavowed any adherence to critical race theory, their language, which echoed CRT proponents such as Ibram X. Kendi and Robin DiAngelo, alarmed him. What they are preaching, he says, is a  gospel of works-based righteousness, with racism as original sin. That’s the opposite of the gospel that Christ taught. 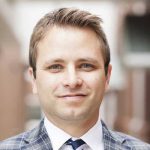 Suddenly, Strachan found himself on the outs within the sphere of the evangelical world. “I don’t mean wild folks way out on the left attacking me,” he said “It was frankly, you know, people I trusted. That was the toughest part.”

Many associates said Strachan had changed and called him a grifter. But that wasn’t the most damning term they used.

“In our post-truth culture, the worst thing you call someone is an extremist,” he said. “The term for that in professing Christian arenas is ‘fundamentalist.’ And that’s what I began to hear. Obviously, that’s not fun to have people say about you.”

Strachan said most pastors don’t recognize the Marxist goals wokeness has in mind, because it’s rarely articulated with any definition. But that, he believes, is what makes it so deadly to American Christianity as a whole.

“Marxism, which is what CRT is, is a religion built for revolution,” he said. “It doesn’t stay in the classroom. We’ve seen this time and again in other nations at other times. Marxism hides the cards it is holding and waits to play them until the last possible minute. And there will be many people, many Christians, who will see too late that wokeness is going to land a royal flush on the table.”

Monique Duson, writing for the Center for Biblical Unity, encouraged congregations to be on guard for pastors using CRT terms. She criticized Max Lucado for his repenting of his “white privilege” and others who insert vague CRT theology into their sermons. “If you hear your pastor suddenly start using terms like the following, then your church is probably going woke,” she states.

She continues: “The use of CRT terms in our churches can lead to confusion and an unintentional acceptance or conflation of meaning. My encouragement to all Christians, and especially pastors and leaders:

Duson then gives three tips for pastors and church staff:

Pastors, theologians and Bible teachers face a stark choice, one that doesn’t allow them to take an easy middle way, he said.

“We can try to pair the gospel with the talking points of secular academics and corporate orientation session leaders, or we can preach holy scripture,” Strachan said. “I’m not Christ. I’m just a little speck of dust. But I am going to do my part as best I can, by God’s grace, to answer this evil ideology.”

There are numerous resources for pastors and staff who want to speak on racial issues without using the Marxist ideology of CRT.

The conversation of race and CRT is complex and can be quite overwhelming. Help your pastor or leader by inviting them to investigate the issues further by providing solid, biblical alternatives to the CRT narrative. Here are a few to get you started:

Duson says that congregations don’t need to get mad but gently educate their pastors and staff.

“As God’s people, we must be able to recognize Critical Race Theory and be prepared to have conversations, as needed. Even hard conversations. Multiple times. This framework is insidious and is subtly creeping through the doors and pews of our churches. Be prepared to give a defense. Defend the faith,” she writes. “We should not be afraid or surprised that CRT is showing up in our churches—we should expect it. Rather, let us be prepared to give a solid defense against this secular ideology with gentleness, respect and a clear conscience” referencing 1 Pet 3:15–16.

Previous: Support for vaccination increasing significantly among white evangelicals
Next: Max Lucado tests positive for COVID-19 despite being vaccinated