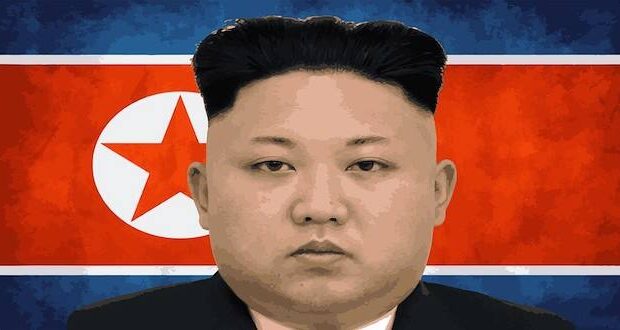 News from media outlets in Hong Kong and Japan are indicating North Korean dictator Kim Jong Un is dead or incapacitated. South Carolina Republican Senator Lindsey Graham, who is privy to US intelligence being discussed on Capitol Hill,  told Fox News host Jeanine Pirro that he also agrees with the assessment.

There is plenty of evidence that something is wrong say experts on the hermit kingdom. However, the South Korean government is pushing back strongly against rumors of Kim’s surprise demise. Maybe he just is doing a very extreme version of social distancing to avoid any risk of COVID-19, of which North Korea says it has no cases.

“Well, it’s a closed society, I don’t know anything directly,” Graham said. “But I’d be shocked if he’s not dead or in some incapacitated state because you don’t let rumors like this go forever or go unanswered in a closed society, which is really a cult, not a country, called North Korea.”

READ: Will sister be next dictator of North Korea?

“So I pretty well believe he is dead or incapacitated,” Graham continued. “And I hope the long-suffering North Korean people will get some relief if he is dead, and President Trump’s willing to do business with North Korea in a win-win fashion. So, if this guy is dead, I hope the next person who takes over will work with President Trump to make North Korea a better place for everybody.”

Conflicting reports about Kim’s health have been swirling after he missed the commemoration of the 108th birthday of his grandfather, North Korea’s founder Kim Il Sung, on April 15. Kim is the third generation of his family to rule North Korea, and he had not missed the event – one of the most important in the North – since assuming power when his father Kim Jong Il’s died in late 2011.