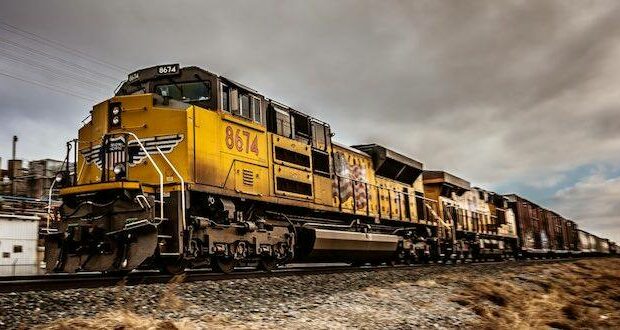 Missouri Republican Sen. Josh Hawley was not pleased with the U.S. Senate’s Thursday vote to impose a new union contract on railroad workers. The Senate passed the bill 80-15 to put the contract into effect, avoiding a potentially catastrophic rail strike. But the Senate blocked a provision that would have given workers seven days of paid sick leave.

“Today the Senate had the chance to stand up for railroad workers who frequently risk their lives and health on the job, just trying to support their families,” he said. “Instead, the Senate sided with Joe Biden. Workers were asking for a handful of sick days per year. Biden and the Senate said no. I’d like to know how many of the White House staff and how many members of Congress and their staff are still ‘working remotely,’ all while they deny railroad workers more than one day of sick leave a year.”

READ: Why Florida’s new railroad is 5% the cost of California’s

Hawley contrasted the workers with House members, who still can vote by proxy even after the pandemic ended.

“But railroad workers can’t have more than one day of sick leave,” he said. “And it wasn’t as if workers were asking Congress to intervene on their behalf. No, this was the White House and management and union bosses teaming up to use federal law to force workers to accept contracts they rejected in negotiations. And then people in D.C. wonder why working Americans think the system is rigged.”

“Today was also a chance for Republicans to stand up for working people and against the D.C. establishment,” he said “They missed it. But make no mistake — the people who put on overalls or pick up a shovel or stand on the assembly line every day are worth fighting for. And the Republican Party will have no future without them.”

Previous: Fatherhood changes men’s brains according to MRI scans
Next: Persecuted Christians In Nigeria long for return of Donald Trump