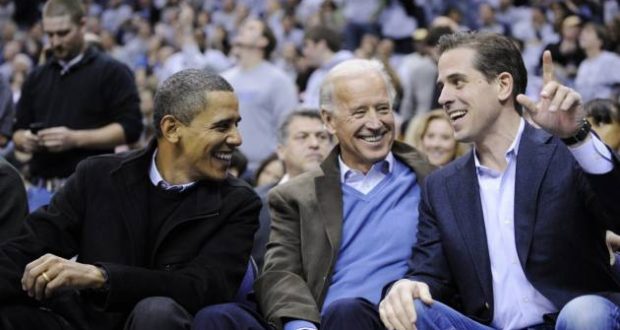 Hunter Biden, son of Democrat presidential candidate Joe Biden, was involved in a number of illegal business dealings with foreign governments and Burisma, according to a report form a Senate Committee. The Homeland Security and Governmental Affairs and the Committee on Finance relied on records from the U.S. government, Democrat lobbying groups, and interviews of numerous current and former officials. One connection is linked to a sex-trafficking ring.

The report outlined the following key findings from the investigation.

The report also stated that the investigation found that the Obama administration “knew that Hunter Biden’s position on Burisma’s board was problematic and did interfere in the efficient execution of policy with respect to Ukraine.”

READ THE FULL REPORT ON THE BIDEN AND BURISMA SCANDAL CLICK HERE.