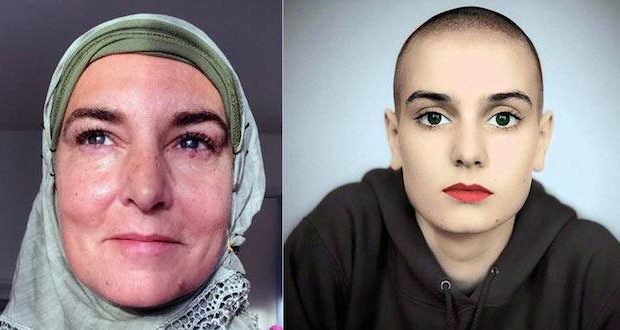 Irish singer Sinead O’Connor, who has openly talked about her conflicted self-identity, has suddenly announced she has converted to Islam.  The artist also claims she’s changed her name to Shuhada’ Davitt.

The 51-year-old has been posting selfies of herself wearing hijab on Twitter in recent days, as well as a video in which she sang the Azan, or call to prayer. Islam forbids women singing the prayer.

She tweeted on Oct. 19: “This is to announce that I am proud to have become a Muslim. This is the natural conclusion of any intelligent theologian’s journey. All scripture study leads to Islam. Which makes all other scriptures redundant.”

In 1990 the singer ripped up a picture of Pope John Paul II during a Saturday Night Live appearance as a protest against the Catholic Church. The move was roundly criticized, even by fellow singer Madonna.

During much of her career she has exhibited and openly spoken about her mental health issues. From wild conspiracy theories to criticizing and then joining a break-away Catholic order, the singer has often made decisions that, while strange, seemed to coincide with album releases.

The artist’s actions have drawn more attention than her talent. She has not had a song or album reach the top 10 since 1994.

While she does not currently identify her self as homosexual, she used the issue to sell albums for several years. In 2000, when O’Connor gave a lengthy interview to a lesbian mag to promote her record, Faith and Courage, she revealed: “I would say that I’m a lesbian. Although I haven’t been very open about that and throughout most of my life I’ve gone out with blokes because I haven’t necessarily been terribly comfortable about being a lesbian. But I actually am a lesbian.” But with the fad of artists announcing they were gay passing, just five years later, she changed her mind, telling Entertainment Weekly, “I’m three-quarters heterosexual, a quarter gay. I lean a bit more towards the hairy blokes.”

No word yet if she’ll take her new religion on tour through Iran, Syria or other Middle Eastern countries. There, whether you are fully or just a quarter homosexual, you’re likely to be thrown off a tall building.

Previous: Can art prepare you for suffering?
Next: Fueling safer roads in Missouri 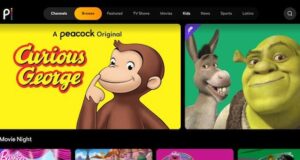 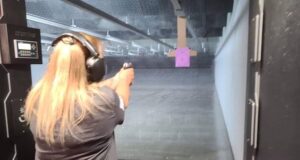 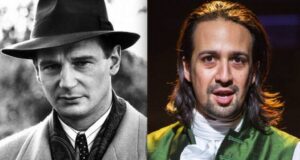 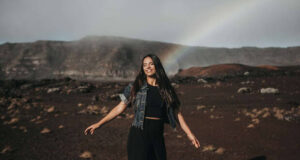