Home / News / National / So when does the new decade really begin? 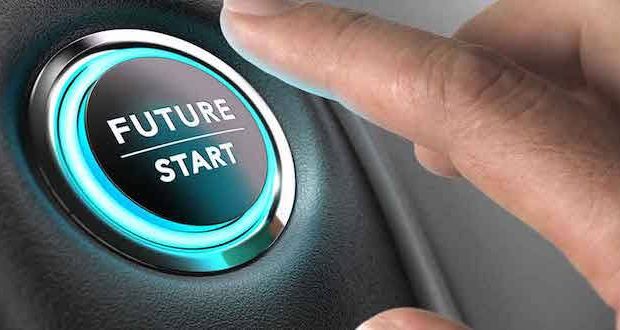 So when does the new decade really begin?

As the world rings in 2020, the debate begins if we’re actually entering a new decade.

So which is it? Jerry Seinfeld knows, and he told Newman the answer below. Brace yourself for some mental acrobatics. Here we go. 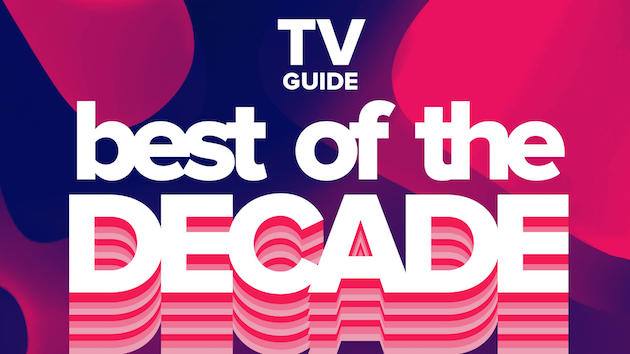 TV Guide published its “Best of the Decade” Guide, believing the decade is over. Photo: screenshot.

Looking back, Jan. 1, 2001 opened the 21st century and the start of a new millennium, just as the year 1 A.D. marked the beginning of the Christian calendar.

Comedian Jerry Seinfeld even included this in his popular television series “Seinfeld.” His nemesis in the show was Newman, his neighbor. Newman was planning to host a grand Millennium party that Jerry was not invited to. Jerry made it a point to tell his neighbor that the party he had planned at a local New York hotel was “one year late and thus quite lame.”

At the stroke of midnight on Dec. 31, you’ll actually be celebrating the start of a new year, not a new decade which will start in the year 2021.

So who’s to blame for this confusion?  History points to two men – Dionysius Exiguus and a  Northumbrian monk named Bede.

Exiguus, who was born in 470 was the first to suggest counting the passage of the years from the date of the birth of Jesus Christ, according to The Almanac.

Anyone who attended Sunday School can tell you that Jesus was born during the reign of the Roman Emperor Caesar Augustus.  But historians debate just exactly when Augustus ascended to the throne. (His maternal great-uncle was Julius Caesar.)

In his computations, Exiguus called the year of Jesus birth 1 A.D. and was not accurately placed in the timeline of history.  Some religious scholars now think Jesus might have been born several years earlier, according to The Almanac.

Then we would have to wait for more than 250 years before the monk Bede made the anno Domini era in Anglo-Saxon England popular. He extended counting the years before the birth of Christ, most commonly known as B.C.

Like his predecessor, Bede did not account for the year zero. So 1 B.C. came before 1 A.D.  He just left out the zero.

Confused? Joe Rao, writing on The Almanac’s website, points to an elevator analogy to help folks understand this “timeline of years” mystery.

Rao writes, “think of going into a building in which the ground floor is listed not as the first floor, but as the lobby. So the first floor is actually one flight above you.

So if you were to go into an elevator located in the lobby and wanted to go 10-flights up, you would actually end up on the ninth floor (if you were to assume that the lobby as the “zero” floor).

But if you assume the lobby as the “first” floor and went 10-flights up, you would end up on the tenth floor.”

Rao notes that 2021 is our equivalent of the first-floor lobby and after going up 10 years we will arrive at the year 2030.

So do the math. The beginning of a new decade is still a year away, in 2021. But this doesn’t mean you can’t celebrate the start of a new year on Dec. 31.

There’s a meme that’s been floating around on Facebook and the internet for the past year. It requests that in Times Square this New Year’s Eve, the City of New York needs to hire Barbara Walters just so she can say her iconic line from her old news program that was featured on ABC when the ball drops at midnight.

Previous: Jews are praying on Temple Mount for first time in decades
Next: UN schools for Palestinian children accused of teaching terrorism