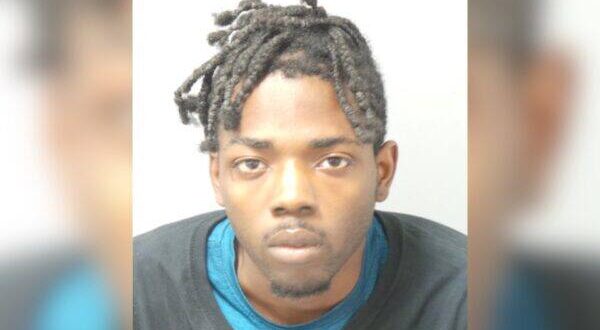 Stephan Cannon, who was arrested this week for the alleged murder of retired St. Louis Police Captain David Dorn, was sentenced to seven years in prison in 2014 but never spent a day in jail according to St. Louis news outlets.

“Stephan Cannon, 24, was sentenced to seven years for felony robbery but the judge gave him a break,” Fox 2 reported. “Cannon got probation under what’s called a suspended execution of sentence. Court records show Cannon then violated probation — twice — and got two more breaks. He never went to prison.”

The issue of light, or suspended sentences, handed out by Democrat appointed or elected judges has become an issue as a cause of high black-on-black homicides. Eighty percent of blacks are murdered by other blacks across the nation. It’s an issue, say many, that is the root cause of confrontational situations between police and young black men.

READ: Hundreds of African-Americans and police at Dorn’s memorial

Dorn was killed last week while he was guarding a pawnshop from looters amid the violent riots that broke out across the nation in response to the death of George Floyd. National media outlets have been criticized for a virtual blackout concerning the murder of dozens of blacks by rioters during the protest of the death of George Floyd. Dorn’s murder received very little attention with CNN taking six hours to report the death. 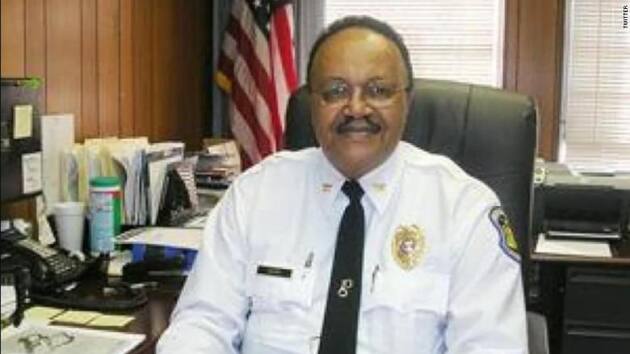 “Relative to the investigation into the murder of Ret. Capt. David Dorn, officers arrested Stephan Cannon […] and the Circuit Attorney’s Office issued one count of Murder 1st, one count of Burglary 1st, one count of Unlawful Possession of a Firearm & two counts of Armed Criminal Action,” the department said in a statement. “Bond not allowed.

“Officers also arrested Jimmie Robinson […] & the Circuit Attorney’s Office issued one count of Burglary 1st, one count of Armed Criminal Action, and one count of Stealing (F),” the department added. “Bond was set at $30,000 cash only.”

In video that has since been removed, Dorn, 77, can be seen defending the business during his last moments of life. Dorn was killed by looters and rioters who broke into Lee’s Pawn & Jewelry Dorn’s wife, St. Louis police Sgt. Ann Marie Dorn, told the “St. Louis Post-Dispatch” that her husband was friends with the owner of the pawn shop and regularly came to the owner’s aid whenever alarms went off.

Dorn retired from the St. Louis police force in October 2007 after serving 38 years. His close friend on the force, St. Louis County Police Chief Tim Fitch, who knew Dorn for 30 years, told the media that Dorn and his wife helped disadvantaged youth while he was on the force.