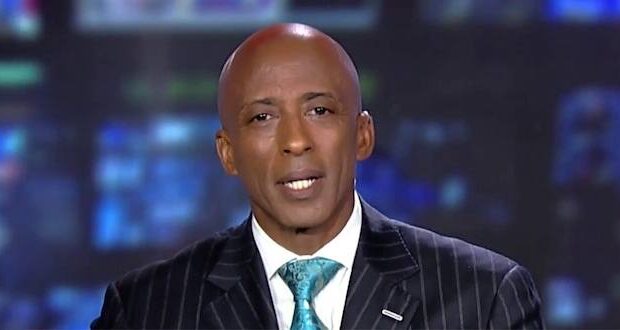 Marc Little, an African American pastor, community and business leader, states the black community does not need the help of whites to heal from the trauma in their homes and lives, in commentary posted on TownHall.com.

Little, who also is an attorney and chairman of a non-profit think tank based in Washington, said trauma from violent crime, abortion, “unbridled bad behavior from a lack of discipline in the home caused by the absence of men,” discrimination and fear of police cannot be reconciled by blaming it on racism from whites.

We don’t need whites to help us clean our dirty laundry.

“We must do the ‘healing work’ within the black community, and we must do it now,” he said. “We don’t need whites to help us clean our dirty laundry.”

Little compared the healing for blacks to marriage counseling.

“I cannot endeavor to fix my marriage or help my wife heal if I have not worked on addressing my own stuff in the marriage,” he said. “Therefore, individual counseling always precedes couples counseling.”

In early March, Little prayed over President Trump in the White House during a meeting with other black leaders. He and the other leaders in attendance were ridiculed by Jimmy Kimmel and black celebrities on “Saturday Night Live” and CNN, who described them as “White House negroes” and “Uncle Toms.” Little believes this kind of vitriol is fuel for the pain and undiagnosed trauma plaguing the African American community and is a powder keg waiting for a spark, such as when a white police officer murdered George Floyd, an unarmed black man.

“The black community needs a season of introspection and healing,” Little said. “Undiagnosed trauma needs to be diagnosed so that our healing takes place first, and then reconciliation with other cultures may begin. In the absence of this approach, I humbly submit that race reconciliation efforts alone are merely an attempt to punish whites for racism, which is just not consistent with the Greatest Commandment to love your neighbor as yourself.”

Little is the former chief executive officer of Champions for Progress, Inc., a non-profit community development corporation serving the community through real estate development, wealth management, mental health, and social services. He is also the former general counsel of Faithful Central Bible Church which is among the largest congregations in Southern California.