Home / Entertainment / Tony Dow, who played Wally on ‘Leave It to Beaver,’ has died 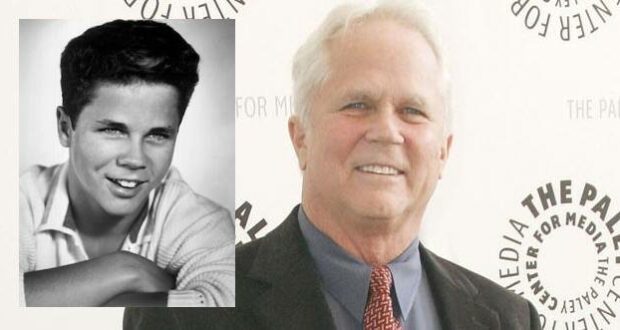 Tony Dow, who played Wally on ‘Leave It to Beaver,’ has died

Tony Dow, one of television’s most iconic figures for his role in “Leave it to Beaver,” died Wednesday. The actor passed away while on hospice after it was announced his cancer had returned in May.

Best known for his role as big brother Wally in the classic TV sitcom “Leave It to Beaver,” he was 77.

His management team wrongly announced the news of his passing on his official Facebook page Tuesday morning.

Dow’s TV little brother expressed his sorrow at the news.

“It is with the utmost sadness I learned of my co-star and lifelong friend Tony Dow’s passing,” Mathers, 74, said. “He was not only my brother on TV but in many ways in life as well. Tony leaves an empty place in my heart that won’t be filled.

“He was always the kindest, most generous, gentle, loving, sincere and humble man, that it was my honor and privilege to be able to share memories together with for 65 years,” the former child star shared. “Tony was so grateful for all of the love and support from our fans across the world.”

Dow announced he was diagnosed with cancer on May 5. His wife shared the news and thanked fans for their prayers, but didn’t disclose the type of cancer Dow was battling, according to TMZ. 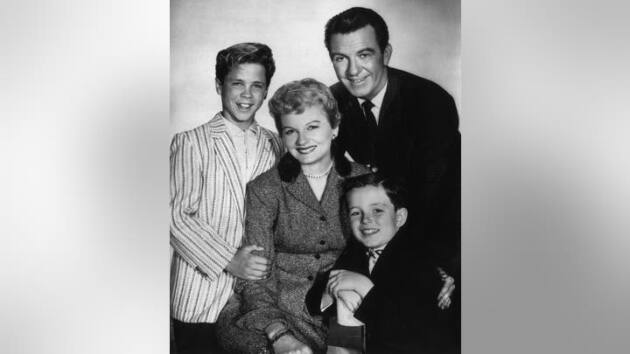 The Hollywood native’s health issues first surfaced in August 2021 when he was briefly hospitalized with pneumonia.

“Tony’s spirit is positive,” Lauren Dow, his wife, wrote on Facebook last year. “He gets his daily exercise by walking the corridors with his nurse. If he could only get rid of that darn cough. It’s going to take some time.”

She noted at the time that he had a “violent cough” that was “causing pains on the top of his head” at the time. 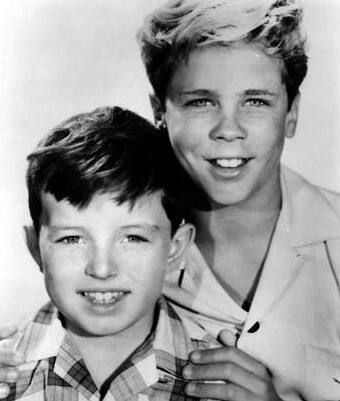 Dow starred as Wally, the older brother of Beaver (Mathers), during the show’s original run from 1957 to 1963 for six seasons.

In an earlier interview, Dow said that he battled depression most of his life.

“I think people should take the leap of faith that they can feel better,” he added.

Dow said that he was typecast as Wally Cleaver for much of his life but eventually changed his perspective to one of thankfulness for appearing on “Leave it to Beaver.”

“But every actor has that issue,” he told Fox News in 2019. “People formulate an opinion about you and expect you to be a particular way. And when you’re not that way, they’re disappointed. They don’t quite understand it. That was an issue I was faced with.”

“Your voice changes,” he continued. “You’re no longer the cute little kid. You go through an awkward age and don’t get hired, so you quit… I wasn’t neglected by my family… I also started college and kept acting… Then I decided to stop and try other things, like directing, to keep things interesting. But my life was sort of consistently the same. So I didn’t have trouble with that transition. And I’m still keeping busy today.”

Aside from “Leave It to Beaver,” Dow found success guest-starring on shows like “My Three Sons,” “Dr. Kildare,” “Lassie” and “The Greatest Show on Earth,” before taking on a recurring role on “Mr. Novak.” He also got behind the camera, having directed episodes of TV shows like “Coach,” “Babylon 5” and “Harry and the Hendersons.”

In 1965, he took a break from acting to serve in the National Guard for three years. He even tried his hand at writing and entered journalism school in the 1970s.

In the 1980s, he took on roles in the projects “Knight Rider,” “Square Pegs” and “Murder, She Wrote.” He later reprised his role in the sitcom sequel, “The New Leave It to Beaver,” in 1983. The show aired for four seasons until 1989. The new series followed the Cleaver kids as adults dealing with their family issues.

The ’90s saw the filmmaker take some time behind the camera. He did some directing work on episodes for series such as “Babylon 5” and “Star Trek: Deep Space Nine.”

Previous: Judge rules in favor of Canadian pastor jailed for holding services during lockdown
Next: U.S. in recession after 2nd quarter GDP released