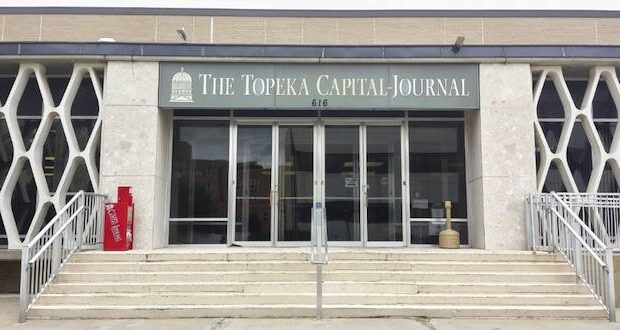 The former home of the Topeka Capital-Journal now sits empty. The company now offices out of the fifth floor of Kansan Towers, 100 SE 9th St. 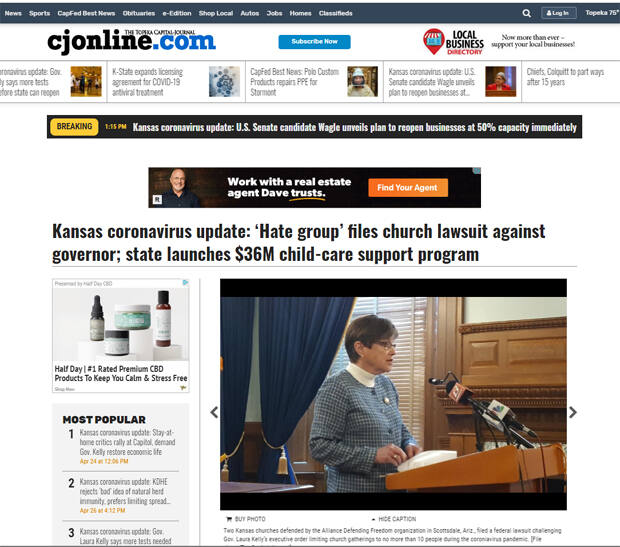 A screen shot of the article on Topeka Capital-Journal’s website.

According to the April 17 article, the “Southern Poverty Law Center defines ADF as a ‘hate group’ working to criminalize LGBTQ relationships and to support the ability of businesses to deny goods and services to LGBTQ people based on religious beliefs.”

Really? In the seven years prior to 2017, the ADF had won seven cases before the US Supreme Court and had over 400 victories defending academic freedom in the universities. It was co-founded by Dr. James Dobson as the Alliance Defense Fund and in 2012 changed the name to Alliance Defending Freedom since that name better reflected its mission.

According to former Attorney General Edwin Meese in The Wall Street Journal, responding to the Southern Poverty Law Center’s (SPLC) accusations, “One doesn’t have to agree with ADF’s views to see the problem of treating this law firm as the equivalent of the Ku Klux Klan.” In fact, ironically, according to many familiar with its practices the SPLC itself has become a hate group.

The Alliance Defending Freedom is not the only conservative or Christian organization to be falsely tarred with SPLC’s hateful accusations. In 2010 the Family Research Council was added to its list of hate groups. That led to a 2012 domestic terrorist incident in which left-wing gunman Floyd Lee Corkins attacked FRC’s Washington DC with the intent “to kill as many people as possible.” Corkins based views on information he read on SPLC’s website.

That’s not the only time the SPLC’s allegations provoked violence. Charles Murray, a conservative intellectual at the prestigious American Enterprise Institute, was physically assaulted by a mob at Middlebury College. Many of those involved in the attack cited SPLC’s false designation of Murray as a “White Nationalist.” While Murray wasn’t seriously injured the professor who invited him, a liberal, was hospitalized. 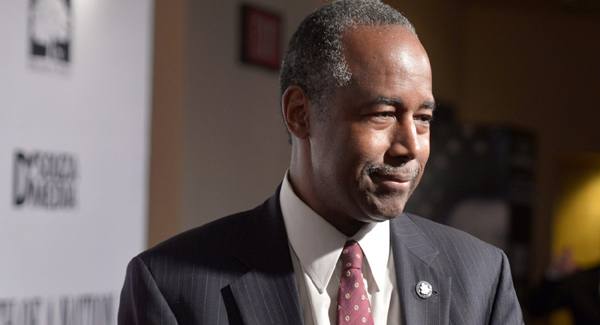 The Southern Poverty Law Center in 2014 put respected cardiologist and former presidential candidate Ben Carson on its “extremist watch list.” Carson is one of the nation’s most prominent black Americans and currently serves as the Secretary of Housing and Urban Development in the Trump administration. The group was forced to backtrack and remove Carson from the list, issuing an apology that most said came too late. More recently SPLC agreed to pay $3.375 million in yet another defamation settlement involving a Muslim – Maajid Nawaz – who had been an adviser to three British Prime Ministers on Muslim extremism.

Based on SPLC’s bizarre accusations against people of faith and conservatives, one could make a strong case that SPLC itself has become a hate group, but that’s not the only evidence. In March of 2019 three of SPLC’s top management left the organization in the wake of a letter from its employees submitted to management and the board. According to the radical organization’s own employees, SPLC leadership and policies were subject to “allegations of mistreatment, sexual harassment, gender discrimination, and racism (that) threaten the moral authority of this organization and our integrity along with it.”

Religious bigotry, libelous accusations, sexual harassment, racism and sexism are the legacy of the Southern Poverty Law Center. The Topeka Capitol-Journal, in looking to that organization for its moral authority, is an accessory to the crime.

The Capitol-Journal should be applauding the work of Alliance Defending Freedom to defend the Bill of Rights, not defending the discredited Southern Poverty Law Center which regularly abuses it.