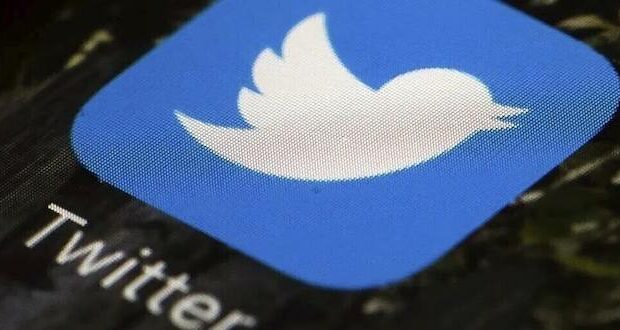 Twitter has lost another round in court over its ban of Donald Trump from the social media platform. A federal appeals court has dismissed Twitter’s lawsuit against Texas Attorney General Ken Paxton.

Twitter had instituted a lifetime ban on Trump over unproven claims the former president had a role in the Jan. 6, 2021, Capitol breach. Subsequently, the Texas Office of the Attorney General (OAG) launched an investigation and served a Civil Investigative Demand, demanding Twitter to submit documents related to its content moderation policies.

Twitter, in an attempt to keep its banning policies secret, sued Paxton in a district court, alleging “government retaliation for speech protected by the First Amendment.” But the district court tossed aside the lawsuit. The case then went to the U.S. 9th Circuit Court of Appeals which has now upheld the district court’s judgment.

The ruling is a huge defeat for Twitter which has come under severe criticism over politicization of its speech policies. Twitter, they say, has banned Trump over unproven accusations, while allowing the leaders of Iran, other terrorist states and even terrorist organizations to continue to promote propaganda, hate speech and even death threats on the platform.

The three-judge panel of the appeals court argued that the case was not “prudentially ripe” in its 20-page ruling (pdf), and that the issues were not fit for judicial decision as the OAG is yet to make an allegation against Twitter. The facts of the case are “not yet developed.” Twitter has the freedom to not comply with the CID and challenge it in Texas state court, in case of enforcement.

“If Twitter’s statements are protected commercial speech, then OAG’s investigation would be unlawful if it would chill a person of ordinary firmness from speaking, and if it was caused in substantial or motivating part by Twitter’s content moderation decisions,” the court ruling said.

“But if Twitter’s statements are misleading commercial speech, and thus unprotected, then Twitter’s content moderation decisions would be a proper cause for the investigation because they would be the very acts that make its speech misleading.”

Though the court admitted that Twitter could suffer hardship from “withholding court consideration,” adjudicating the lawsuit at present will require determining whether the platform violated Texas’s unfair trade practices law even before the OAG has completed its investigation.

The court determined that any hardship faced by Twitter for the “alleged chill” of its First Amendment rights was insufficient to overcome the “uncertainty of the legal issue” under consideration.

Paxton welcomed the court decision as a win against big tech platforms. “Last year, I launched an investigation into Twitter’s coordinated cancellation of Trump & conservative voices/platforms. Twitter sued me to get me to stop. I punched back & won at the district court &, just today, won at the appeals court. Big Tech is not above the law!” Paxton said in a March 3 tweet.

The Texas AG can now continue with his investigation against Twitter for its ban on Trump. After the court verdict, Twitter said that it “still believes” Paxton is misusing his official powers to infringe on the company’s fundamental rights with the aim of silencing free speech.

Previous: U.S. approves Polish MIG fighter jets for Ukraine
Next: How to know what the truth is, and what is the right thing to do