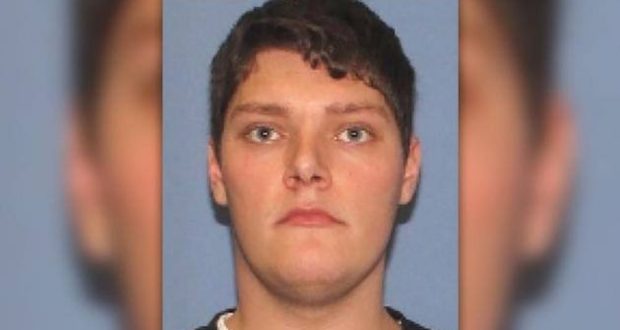 Twitter has taken down the account of the gunman who killed nine people in Dayton, Ohio. The action came after the Associated Press showed tweets in which 24-year-old Connor Betts labeled himself a “leftist,” bemoaning the election of President Donald Trump, supporting Democratic Sen. Elizabeth Warren and encouraging people to cut fences of immigrant detention centers.

Twitter has been now been accused of suppressing the evidence that the shooter was a Democrat activist and anti-Trump. That comes in contrast to Twitter posts being allowed to stay up even after they associated Trump with the El Paso shooter. 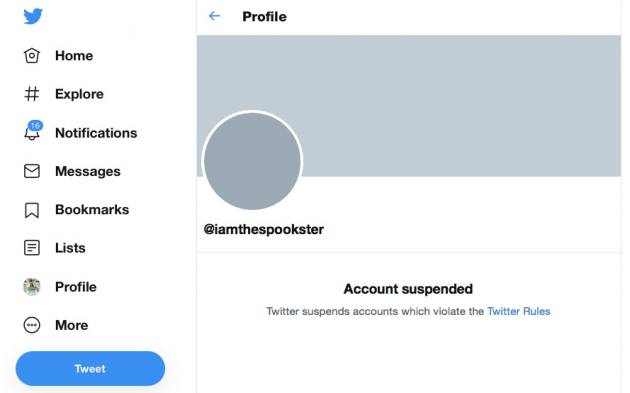 While investigators try to determine a motive for Sunday’s attack by Betts, his account offers a window into his politics.

Though the Twitter account iamthespookster does not bear Betts’ name, it does include selfies that resemble known photos of him. 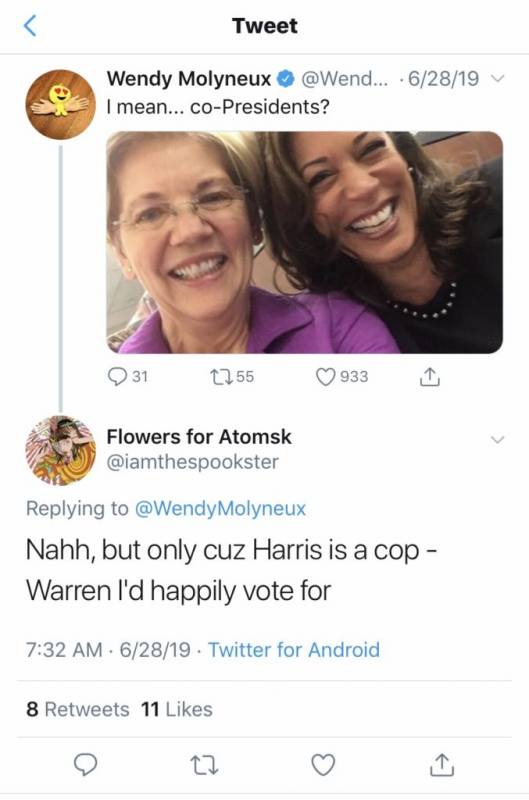 The Associated Press stated in a story that it archived some of the feed but it was taken down by Twitter amid speculation it belonged to Betts.

Dayton police didn’t immediately respond to comment requests about whether the account was authentic. Police in Betts’ suburban hometown of Bellbrook said they hadn’t been aware of his tweets before or after the shooting.

Twitter has been accused of bias in how it handles news links.