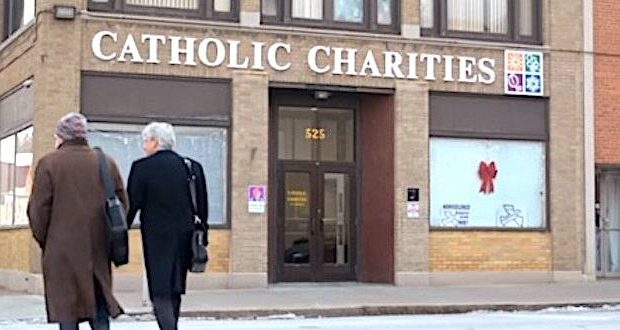 The U.S. Supreme Court this week agreed to hear a case that could determine if faith-based adoption agencies can decline to place children in same-sex homes because of the agency’s religious beliefs.

The case involves the city of Philadelphia, which severed its foster care contract with Catholic Social Services because the charity declined to place children in homes with same-sex couples – an action the city said violated its nondiscrimination policy. The Becket Fund for Religious Liberty sued the city, claiming the policy violates the First Amendment’s guarantee of religious freedom.

The case, Fulton v. Philadelphia, could have a major impact on similar conflicts nationwide. Becket lost at the U.S. Third Circuit Court of Appeals before asking the Supreme Court to intervene. The high court has not set a date for oral arguments.

“Over the last few years, agencies have been closing their doors across the country, and all the while children are pouring into the system,” said Lori Windham, senior counsel at Becket. “We are confident that the court will realize that the best solution is the one that has worked in Philadelphia for a century – all hands on deck for foster kids.”

Becket argues that the city’s action decreases the chances of foster children finding homes. Foster mom Toni Simms-Busch, a plaintiff in the case, said in news release she doubts she “could have gone through this process without an agency that shares my core beliefs and cares for my children accordingly. We are so grateful that the Supreme Court has agreed to hear our case and sort out the mess that Philadelphia has created for so many vulnerable foster children.”

Becket argued in its petition to the Supreme Court that Catholic Social Services “cannot provide written endorsements for same-sex couples” because it contradicts its “religious teachings on marriage. The City’s actions are a direct and open violation of the First Amendment.”