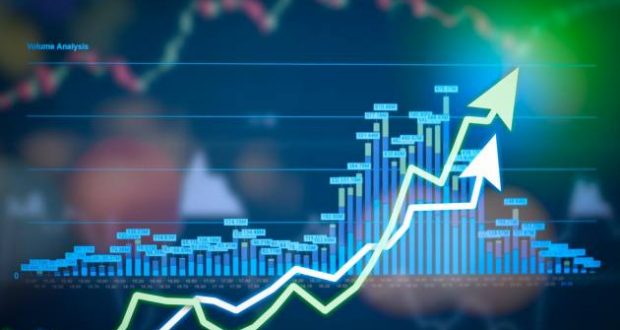 Unemployment falls to 7.9% in September with the addition of 661,000 jobs was the good news announced by the Labor Department on Friday. The rate is just above that reported in the months before Barack Obama was reelected in 2012.

At current improvement rates, unemployment is expected to fall to near pre-covid levels by February. The current level is being kept artificially high, say some economists, because of the continued lockdown in Democrat-controlled states such as California, New York and New Jersey, Pennsylvania, Michigan and Illinois. Unemployment rates in Republican-controlled states that have opened up has fallen even more dramatically as citizens have returned to work and school.

CNBC reports that economists surveyed by Dow Jones had been expecting a 139,000  additional jobs. The payrolls miss was due largely to a drop in government hiring as at-home schooling continued and Census jobs began ending.

“The issue is momentum, and I think we’re losing it,” said Drew Matus, chief market strategist for MetLife. “When you go through a significant disruption to the labor market, it takes time to fix itself. That’s without regard to whether there’s a virus.”

The decline in the unemployment rate came along with a 0.3 percentage point drop in the labor force participation rate to 61.4%, just 1.5% lower than the job market before the 2012 election. However, a separate, more encompassing measure that counts discouraged workers and those working part-time for economic reasons also saw a notable improvement, falling from 14.2% to 12.8%.

The unemployment decline for Blacks was even sharper than the headline rate, falling from 13% to 12.1%. The Asian rate declined from 10.7% to 8.9%. The unemployment numbers for blacks was better than September 2012, just a month before they overwhelmingly re-elected Barack Obama. That’s good news for the Trump campaign which has been diligently campaigning for the African-American vote, touting the lowest unemployment rate ever for blacks before Covid hit.

As expected, government was the biggest drag on the month, losing 216,000 due to a drop in local and state government education as many schools maintained at-home instruction due to the virus. A reduction in Census workers also pulled 34,000 from the total.

In other sectors, health care and social assistance gained 108,000, professional and business services contributed 89,000 and the transportation and warehousing sector was up 74,000. Manufacturing grew by 66,000, financial activities added 37,000 and the other services category rose by 36,000.

This will be the last unemployment and jobs report released before the Nov. 3 election.