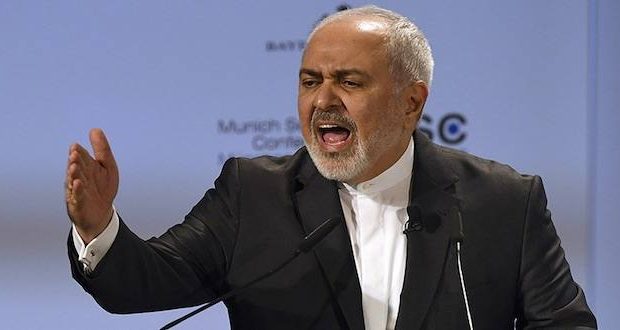 The US government is confining Iranian Foreign Minister Mohammad Javad Zarif to a six-block radius while he attends a United Nations forum this week.

The spokesman for the Iranian regime has shown a propensity for New York night life on his previous visits.

“US diplomats don’t roam around Tehran, so we don’t see any reason for Iranian diplomats to roam freely around New York City either,” Secretary of State Mike Pompeo said in reference to the decision.

While the 1947 “headquarters agreement” generally requires Washington to allow foreign diplomats to access the UN, there was a question whether Zarif would be granted a visa. Washington contends that it can deny such permits for “security, terrorism and foreign policy” reasons, and has done so in the past. In 2014, for example, it refused entry to Iran’s prospective UN ambassador, Hamid Abutalebi, due to his alleged links to the hostage crisis in 1979, when, following the Islamic Revolution, radicalized students seized the US Embassy in Tehran and held 52 Americans for 444 days.

The White House recently decided to hold off on imposing economic sanctions on Zarif, Iran’s foreign minister since 2013, over his role as one of the architects of the 2015 nuclear deal and a man who has become the international “face” of the Iranian regime.