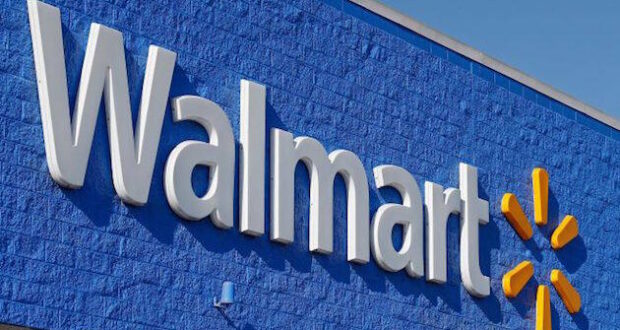 Walmart is being sued by the Federal Trade Commission (FTC) for allowing scammers to use its money transfer services. According to the FTC, customers lost hundreds of millions of dollars.

From 2013 to 2018, Walmart processed more than $197 million in payments “that were the subject of fraud complaints,” in addition to over $1.3 billion in related payments, according to the FTC.

The lawsuit comes at a bad time for the company which has come under criticism from customers over its perceived lurch into supporting “woke” causes and weighing in on political issues.  Shareholders recently defeated an abortion-friendly resolution.

In the lawsuit (pdf), the nation’s largest retailer ignored warning signs and failed to properly secure the transfer procedures that Walmart promised customers. The failure enabled scammers to “cash out” at the stores. Walmart also failed to train its staff or warn customers – an important breach of trust.

Scam artists make use of these services because they are nearly impossible to track down once the transfer is completed and money is picked up. The FTC has brought up cases against MoneyGram and Western Union earlier for allegedly allowing this to happen and failing to protect customers.

“While scammers used its money transfer services to make off with cash, Walmart looked the other way and pocketed millions in fees,” said Samuel Levine, director of the FTC’s Bureau of Consumer Protection. “Consumers have lost hundreds of millions, and the Commission is holding Walmart accountable for letting fraudsters fleece its customers.”

Walmart said that it “will defend the company’s robust anti-fraud efforts” and low prices that have “saved consumers an estimated $6 billion in money transfer fees.” The retailer also protested against the FTC’s “unprecedented expansion” of authority.

In the complaint, the agency claims scammers used Walmart money transfers as the main channel for “telemarketing schemes like IRS impersonation schemes, relative-in-need ‘grandparent’ scams, sweepstakes scams,” and others.

The FTC claims Walmart “knew” about its role but nonetheless allowed suspicious transfers. Employees processed tens of millions of money transfers each year but were not trained to deny fraudulent payouts until at least May 2017.

“The complaint notes that in some instances Walmart staff were complacent or complicit in scams, accepting cash tips from scammers in exchange for processing fraudulent payments or being directly involved in the scams themselves,” according to a press release.

Previous: Farm Bureau: July 4th cookout up like a bottle rocket
Next: “The Da Vinci Code” star Tom Hanks says it was “hooey”