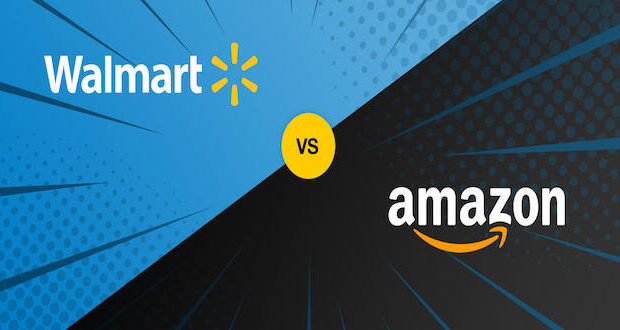 Walmart will reportedly go head-to-head with Amazon Prime and launch its new subscription service, Walmart+. It will debut later in  July.

For $98 a year, subscribers will get features such as same-day delivery of groceries and general merchandise, discounts on fuel at Walmart gas stations, and early access to product deals, according to a report.

It was unclear whether the program will launch nationally, or first on a regional level, later this month.

Walmart had planned to launch Walmart+ in late March or April but delayed it because of the coronavirus pandemic.

The company’s online sales grew by 74% in the fiscal first quarter as the coronavirus pandemic forced consumers to shop online to comply with social distancing and self-quarantine requirements.

Amazon launched Amazon Prime in 2005 and the program now has 150 million members globally.

The coronavirus outbreak helped boost Amazon Prime memberships in the U.S., according to a research firm.

Amazon Prime’s U.S. membership base grew to 118 million individual members as of March 31, which shows consistent growth for the service even in the maturing American market, Consumer Intelligence Research Partners said Monday.

The sales event usually takes place in July, but concerns about supply-chain disruptions and managing excess inventory of Amazon devices delayed the event.

Now, Prime Day might be pushed off until October amid a new wave of covid-19 cases.

Walmart and Amazon are the two largest retailers in the nation.