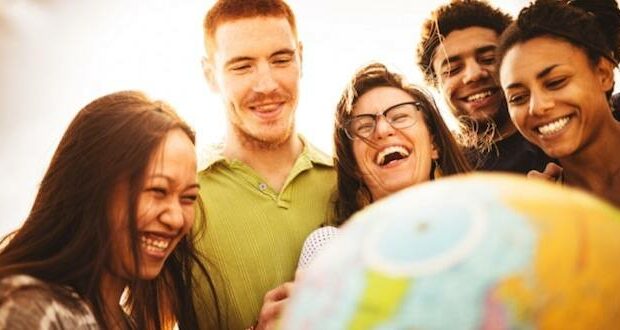 Christian donors under age 40 are extremely different from their older counterparts, especially when compared with donors aged 70 and older.

A new study looking at the evangelical segment of self-identified protestants has some startling results.

“Younger donors have a much more international focus,” said Mark Dreistadt, founder and president of Infinity Concepts. “They seek variety in their giving. They’re less trusting but do less planning or research. Unlike older donors, younger donors are a mix of perspectives rather than a strong common voice. Not only that, but they feel less strongly about their perspectives than do older donors.”

The findings are detailed in The Generation Gap: Evangelical Giving Preferences, a study by Grey Matter Research and Infinity Concepts. Fifty-eight percent of evangelical Protestants give money to charities or ministries outside their church. These donors were asked their preferences in eight different areas regarding giving. In every one of those eight areas, preferences vary substantially by age.

While the study focused on evangelicals, it is likely the same cross denominational lines and Catholic believers.

Infinity says that if younger donors maintain these habits as they get older it could lead to a dramatic change in how churches and other organizations raise funds to operate.

“What leaders need to realize is that they can’t effectively reach the 35-year-old donor with the same strategy they used to reach their 65-year-old donors,” said Ron Sellers, president of Grey Matter Research.

Previous: What Lord of the Rings and Harry Potter teach us about power
Next: One year after Rush Limbaugh died, his words remain as powerful as ever