Home / Lifestyles / Airbnb to drop all listings in Communist China 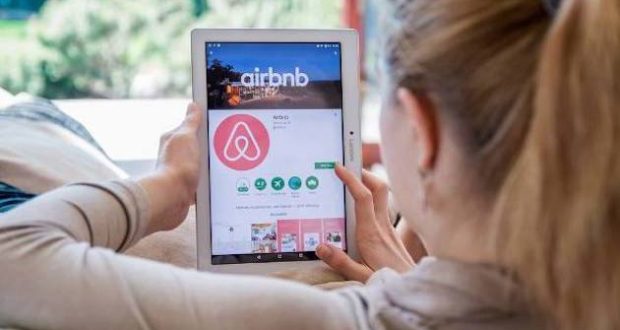 Airbnb is ending its listing in China as of July 30 the company announced Tuesday. It will cease all domestic rentals and remove all listings in part because of continuing Covid lockdowns.

The move comes after the home rental company pulled out of Russia and Belarus as a result of the brutal invasion of Ukraine.

“The decision was not easy for us and I know that it is even more difficult for you,” Blecharczyk said. “We’ve built and grown a thriving host community in China together and have welcomed more than 25 million guest arrivals since 2016.”

For now, Airbnb intends to maintain its office and employees in Beijing, according to CNBC, which broke the news.

The company entered the market China in 2016 but stays in the communist country account for less than 1 percent of the company’s reservations.

China continues to implement its “zero COVID-19” strategy which has brought its economy to the breaking point. Mass lockdowns of hundreds of millions forced testing, border controls between cities and Covid quarantine camps are now a regular part of Chinese society.

The mitigation efforts have caused numerous international companies to pull out of China.

Those leaving include Yahoo, LinkedIn, and Yahoo and a report from the European Chamber of Commerce says that a quarter of all western corporations may be leaving. The moves are seen as a major blow to China’s esteem as the West detaches itself from China.

But Covid could only be a cover for those leaving. China’s human rights abuses, which include concentration camps and genocide against ethnic and Christian minorities, are seen by many analysts as the real reason.

Tech companies have also pulled out citing censorship. They include Google and Facebook.

Previous: Can pastors running for office make a difference?
Next: What every homeowner should know about a recession