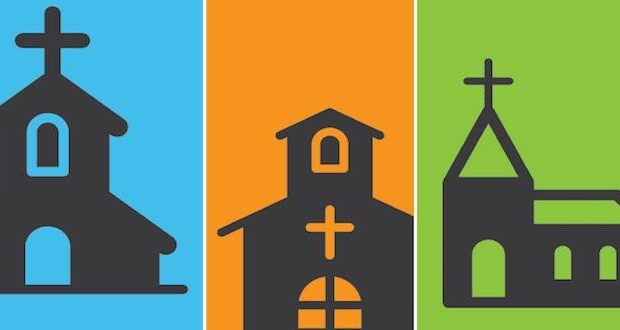 The American public is much more accepting of churches defying coronavirus lockdown orders today than they were last spring.

Paul Djupe, an affiliated scholar with the Public Religion Research Institute, and Ryan Burge, a political science professor at Eastern Illinois University, collaborated on a survey asking 1,750 Americans for their views about the coronavirus pandemic in October.

When asked if they agreed with the statement, “If the government told us to stop gathering in person for worship, I would want my congregation to defy the order,” 34 percent of respondents who participated agreed (with 16 percent strongly agreeing). By contrast, 22 percent of Americans surveyed in March said that they agreed (with 11 percent strongly agreeing) with their congregation defying in-person worship restrictions.

Editor’s note: The Supreme Court on Dec. 3 sided with a California church challenging California Gov. Gavin Newsom’s order. The unsigned order had no dissents as the nation’s highest court tossed out an order from the federal district judge Central District of California, which had upheld Newsom’s restrictions.

The survey also analyzed the responses to the question based on political party affiliation, finding that support for defiance of coronavirus worship restrictions had increased among all party identifiers. “Our data suggest defiance is growing across the board,” Djupe and Burge wrote. “Even strong Democrats are urging a more defiant stance, though the growth among Republicans is much greater”

Other findings show a drop in the percentage of adults who believe “the government should tell churches and houses of worship that they should stop meeting in-person to prevent the spread of the coronavirus.” While 66 percent of Americans agreed with that in March, 56 percent said the same in October.