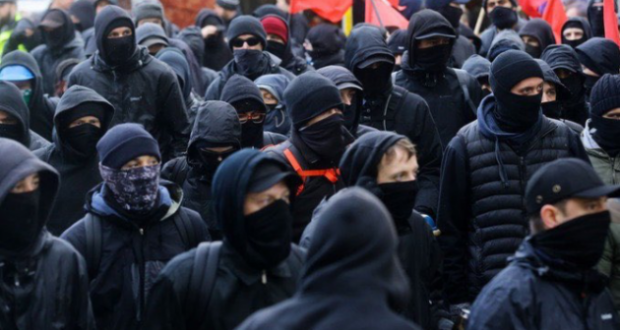 Antifa is behind some of the most violent acts and protests in the nation's last 20 years.

The leader of the Washington D.C. chapter of the violent pro-communist group Antifa has been arrested on 17 charges stemming from an attack on two Marines. 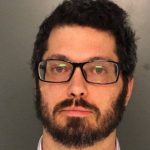 Alcoff, also known as “Chepe,” was part of a group of 10 to 12 Antifa members who attacked

on Nov. 17. while the two were sightseeing in Philadelphia. Antifa member Tom Keenan approached the two and asked whether they belonged to a nearby protest of the right-wing fraternal group Proud Boys, Godinez and Torres testified in December.

“Are you proud?” Keenan asked Godinez, to which the Marine replied, “We are Marines.” Keenan then asked them, “Are you Proud Boys?” upon which the mob surrounded them and started to beat them.

The Marines recalled being called “Nazis” and “white supremacists.” Godinez tried to counter, shouting “I’m Mexican,” to which the attackers responded by calling him a “spic” and a “wetback.” 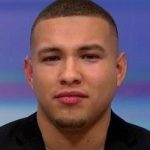 Torres is a Mexican-American Marine attacked and beaten by Antifa for being a “white supremacist”.

Torres was able to get pictures of the attackers and gave them to police. Investigators said in the affidavit they “strongly agree” Alcoff was in the photos.

Anita is a pro-communist group that openly advocates violence and has led assaults on Christians, conservatives, reporters, and law enforcement, among others. The group has been tied to organizations affiliated with the Democratic Party and generally attacks those whom they assume are Republicans. Members typically attend left-leaning protests dressed in black while obscuring their faces with masks. According to documents obtained by Politico, Homeland Security officials deem Antifa activities “domestic terrorist violence.”

The Daily Caller ran an expose on Alcoff in December, revealing his multiple personas. Under his real name, as well as pseudonym Jose Martin, he has played the role of an activist quoted in a 2018 press release by Sen. Dianne Feinstein (D-Calif.) and has been featured in legacy media such as Rolling Stone, BBC radio, and MSNBC. But under the pseudonym “Chepe” and his Twitter handle @sabokitty, he has openly identified as a communist and advocated killing rich people and police, overthrowing capitalism, and expressed a desire to “destroy the United States from within.”

The report identified Alcoff as an organizer of Smash Racism DC, the Antifa group that organized the harassment of the family of Fox News host Tucker Carlson in November.

Previous: Defying odds, Chicago Christians get political
Next: Democrats will keep ‘God’ in oath after protests