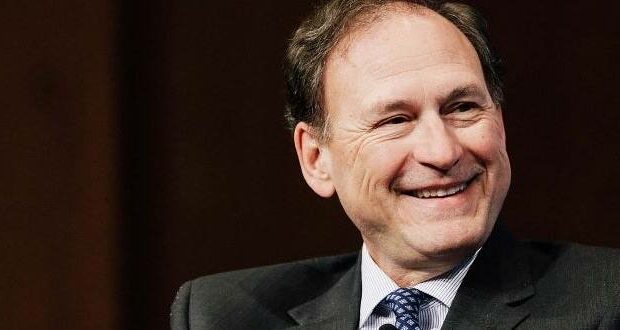 Speaking at a recent conference in Rome for the Notre Dame Law School’s Religious Liberty Initiative, Alito described the dire state of religious liberty in many places. He also discussed atheism, nonbelief and the dismissive nature that some take to faith.

“Religious liberty is under attack in many places, because it is dangerous to those who want to hold complete power,” he said, according to “Faithwire.” “It also probably grows out of something dark and deep in the human DNA, a tendency to distrust and dislike people who are not like ourselves.”

Alito went on to discuss the “turn away from religion” that is helping fuel problems regarding religious liberty.

“Polls show a significant increase in the percentage of the population that rejects religion or thinks it’s just not all that important,” he said. “And this has a very important impact on religious liberty, because it is hard to convince people that religious liberty is worth defending if they don’t think that religion is a good thing that deserves protection.”

These comments frustrated the Freedom From Religion Foundation, an atheist activist group, with nontheists calling the comments “disturbing” and accusing Alito of framing “nonbelievers as obstructors of religious liberty.” “Alito appeared to single out nonbelievers as implied enemies of religious freedom,” the foundation wrote in a statement.

Annie Laurie Gaylor, co-president of the organization, said nonbelievers have always been the “most ardent defenders of religious freedom.” She also questioned how Alito could be seen as giving a fair hearing to nonreligious appellants.

At the center of the dispute seems to be the definition of religious freedom and liberty, with the foundation’s statement differentiating between Alito’s view on the matter and atheist activists’ framing. Regardless of atheists’ critiques of Alito, a very real religious freedom struggle is unfolding in the United States, and his comments about the rise of the nonreligious — and the impact this is having — continue to be played out in political and cultural circles.