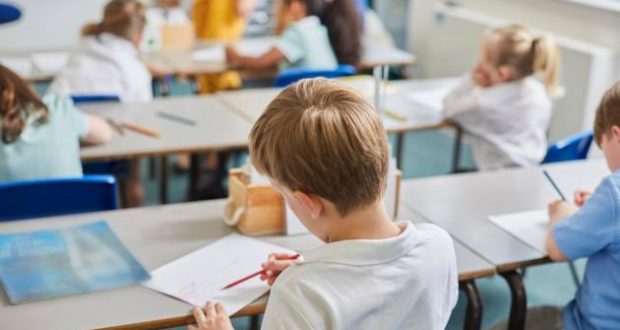 Australia is introducing a new program in a handful of their grade schools that will have boys and girls wearing clothing of the opposite gender and wearing religious clothing including Islamic Burkas.

10 schools in Perth are adopting the “Respect Relationships Program” at the beginning of February in hopes that it will encourage third-grade kids to explore different genders and religions.

According to the Daily Mail, the curriculum meant to teach younger students about multiculturalism and gender fluidity.

The program will also be implanted with high school students. Ninth graders will reportedly be taught about the sexual relationships of “one-night stands,” “hook-ups” and “booty calls.”

While some leaders in the Western country including, the minister for Prevention of Family and Domestic Violence Simone McGurk, support the new program, others are starkly against it.

Peter Abetz, of Australian Christian Lobby, voiced his discontent for the program in an interview with 9 News Perth. He said, “It will indoctrinate children with the idea that they can choose to be a boy or a girl. Why do boys need to get dressed up in girls’ clothing? Let’s get real about education.”

Christian Prime Minister Scott Morrison also questioned the need for the program noting that he would not want his children to be exposed to this curriculum.