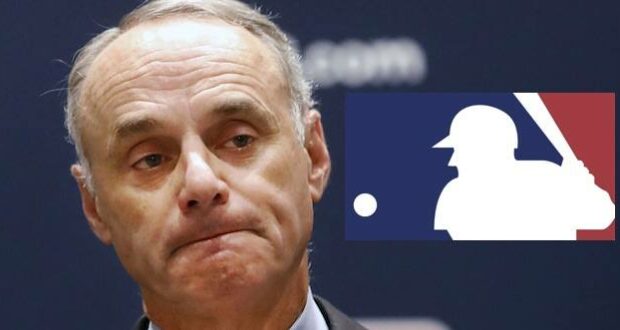 Major League Baseball has joined the cancel culture by moving this summer’s All-Star game from Georgia to Colorado to protest the state’s new voting rights law. Democrats say the law is restrictive against minorities, but Georgia’s leaders say otherwise and argue businesses are being pressured by left-wing activists.

So prolific has been the lies from President Joe Bide about the law, the nation’s leading liberal political newspaper The Washington Post, performed its own fact-check and issued Biden “Four Pinocchios” — its worst rating — for his claims about the voter integrity law.

Biden, whose White House called the legislation “Jim Crow in the 21st Century,” has repeatedly insinuated that the law limits voting opportunities. “Among the outrageous parts of this new state law, it ends voting hours early so working people can’t cast their vote after their shift is over,” he had stated last week.

Other newspapers, who are no fans of the law themselves, have also take Biden and Democrats to task for misrepresenting the law to the public. But it’s not just Biden twisting the truth, Major League Baseball, pressured by those on the left, has also issued false statements.

HEY! Can you spare a buck? Donate to Metro Voice today.

The law’s supporters charge that Democrats are playing politics, pointing out that it:

“I sat here and listened to the president’s inaugural address, and I have just a couple of quick points from it — ‘politics does need to be a raging fire that destroys everything in its path, every disagreement doesn’t have to be a cause for total war and we must reject the culture in which facts themselves are manipulated or made up’,” he said, quoting Biden. “And Joe Biden’s broken his own rule, 84 days and now he’s lying to the American people. He’s lying about this bill, he’s lying to the American people about it to cause the raging fire he said he was going to put out. I’m very disappointed.”

The Cobb County Travel and Tourism Bureau in Georgia has estimated baseball’s decision to move the All-Star Game could cost the county more than $100 million.

Previous: Boost Your Immune System from Coronavirus or Any Other Germ
Next: Biden administration disbands religious freedom commission