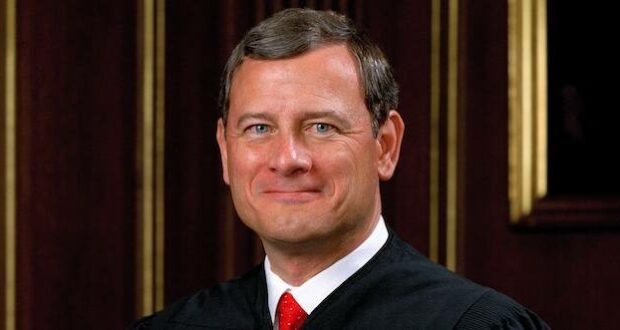 At a time when poll numbers for the president and vice president are drooping, Chief Justice John Roberts is the most popular person in Washington, according to a new Gallup poll. Sixty percent of Americans approve of the job he is doing, while 34 percent disapprove.

“Roberts is the only one of the leaders rated this year who receives majority approval from Republicans (57 percent) and Democrats (55 percent) in addition to political independents (64 percent),” Gallup’s Lydia Saad wrote.

Although nominated by Republican president George W. Bush, Roberts has sided with both parties in high-profile cases. Roberts voted with pro-lifers to uphold a ban on partial-birth abortion and with conservatives in multiple religious liberty cases, including one involving the Obama-era contraceptive/abortion mandate. Roberts also voted with the minority in opposing the nationwide legalization of same-sex marriage.

Roberts, though, irked conservatives by upholding Obamacare and then again by voting with the majority in a landmark case concerning employment discrimination and sexual orientation/gender identity.

Previous: Martin Luther King’s dream includes the unborn, his niece reminds Americans on holiday
Next: Angel Studios has big plans to produce viewer-driven content such as “The Chosen”