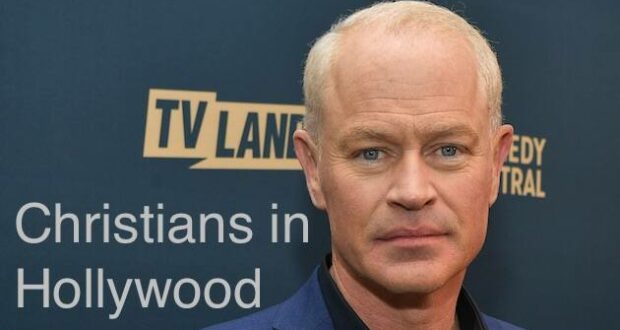 Although there may not be a lot of Christian actors in Hollywood, many are putting their money where their faith is.

Comic actor Chris Tucker turned down up to $12 million to star in “Next Friday,” the 2000 sequel to his stoner comedy smash “Friday,” because he no longer wanted to “cuss or smoke weed” on screen for “religious reasons.”  Christian stars routinely make sacrifices for their art. Some do so with little or no fanfare, while others say being an openly Christian actor can hurt their career. 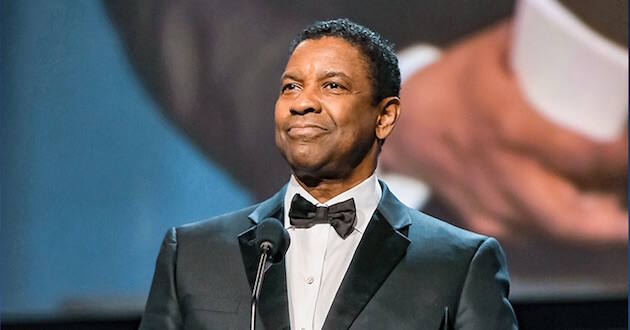 Oscar-winner Denzel Washington isn’t shy about his Christian beliefs. The director of “A Journal for Jordan” told “The New York Times” he considers his art spiritual warfare. The superstar, whose new film explores the true story of a soldier’s journal entries for his infant son, said his faith influenced his emphasis on directing. He promised his mother, who passed away last year, that his career would “attempt to honor her and God by living the rest of my days in a way that would make her proud. So that’s what I’m trying to do.”

“This is spiritual warfare,” he said. “So I’m not looking at it from an earthly perspective. If you don’t have a spiritual anchor, you’ll be easily blown by the wind and you’ll be led to depression.”

Those comments, and previous ones made by the “Training Day” star, failed to stir complaints or social media backlash. That’s not true for a similarly outspoken Christian star. Chris Pratt preaches his love of Christ on social media and TV appearances. That often draws blowback from fellow stars and media outlets alike. His post praising his wife after the birth of their daughter drew fire from actress Busy Philipps. The “Freaks and Geeks” alum called it “patronizing” and suggested his wife was his “possession.”

Other stars let their faith guide their career decisions, much like Tucker did by rejecting a huge “Next Friday” payday. For “Yellowstone” star Neal McDonough, who also stared in “Minority Report” and “Band of Brothers,” hid faith won’t allow him to kiss or bed another woman on screen.

“Killing people on screen — that’s fake,” he said. “That’s not real. When you’re in bed with another woman on screen — guess what? That’s real. I don’t like that kind of stuff. Especially now with kids, I don’t want to have my kids say, ‘Hey, Dad, what are you doing with that lady on screen?'”

The stigma against Christians in Hollywood is real, according to Matthew McConaughey. The Oscar winner said he’s witnessed Hollywood’s disdain for Christians firsthand. Director Mel Gibson once warned Jim Caviezel against playing Jesus Christ in “The Passion of the Christ,” telling the actor he’d “never work in this town again” if he joined the project. Caviezel took the role anyway, later suggesting some of Gibson’s fears proved accurate. 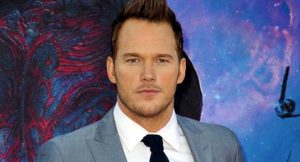 The more A-list stars like Washington and Chris Pratt speak openly of their faith, and Christian content scores with audiences, the more prejudices against Hollywood Christians may crumble.

As Hollywood attempts to recover from the pandemic in the new year, insiders believe gratuitous scenes may only become more common. For actors of faith, that will reduce their opportunities but strengthen their resolve.