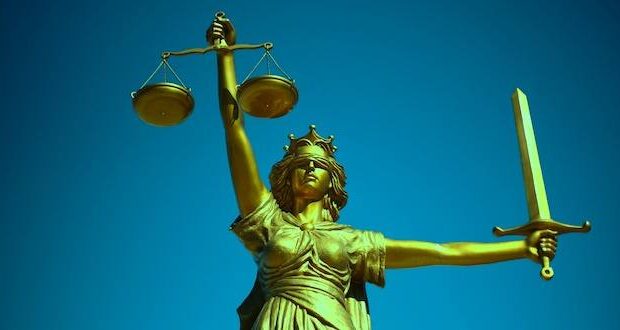 Christian leaders agree lawsuits between believers should be avoided

Although 82 percent of evangelical leaders said that 1 Corinthians 6:1–8 does not forbid all civil lawsuits between Christians, they also indicated that lawsuits should not be the typical way a Christian resolves conflict, according to the Evangelical Leaders Survey.

“Paul begins his letter to the Corinthians by reminding the church how they resolve conflict,” said Walter Kim, president of the National Association of Evangelicals. “‘If any of you has a dispute with another, do you dare to take it before the ungodly for judgment instead of before the Lord’s people?’ This correlates with Jesus’ encouragement in Matthew 18:15–20 for brothers and sisters in Christ to work among themselves to resolve conflict.”

“Obviously, it is a bad witness of Christian brothers and sisters to take one another to public court to resolve conflict, especially when it is the case of members of the same congregation as in the Corinth scenario,” said Greg Williams, president of Grace Communion International. “In the 21st century, even a Christian needs legal contracts of agreement and may have to settle disputes in the public court. Nonetheless, it is best when members can sort out matters of conflict by coming together for open discussion, prayer and the goal of resolution.”

CAN YOU HELP? Metro Voice depends on your year-end donations

Larry Graber, executive director of KIN International, had a business career as a professional negotiator. He does not believe Paul forbids all civil lawsuits in the Christian community.

“However, any civil lawsuit between Christians should be a last resort, after pursuing all reasonable efforts to resolve matters without litigation, including use of professional negotiators and binding arbitration,” he said. “We live in a very complex world where resolution is sometimes very difficult. Having the possibility of a civil lawsuit can provide an incentive to amicably resolve a dispute between Christians.”

The Evangelical Leaders Survey is a monthly poll of the board of directors of the National Association of Evangelicals. They include the CEOs of denominations and representatives of a broad array of evangelical organizations, including missions, universities, publishers and churches.