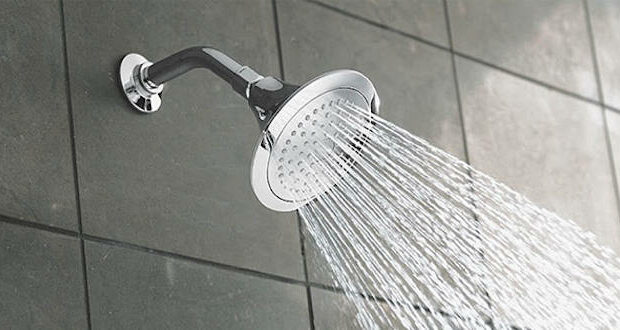 The College of the Ozarks near Branson was back in court last week seeking to preserve the school’s longstanding belief that men and women should be housed separately on campus and use a separate shower.

The college sued the Biden administration in April, claiming a new housing rule would violate the school’s faith-based standards prohibiting males and females from living together in the same dormitories. Under the rule, which the Biden administration introduced last January, a private school that decides to house only men in male dorms and only women in female dorms could be fined for gender identity discrimination, regardless of its religious beliefs.

In addition, the new rule could force private colleges to allow a biological male who identifies as a female to live in a female residence hall and use the women’s showers.

Jerry C. Davis, the college’s president, told Catholic News Agency that he has no intention of backing off in the fight to preserve the college’s 115-year history of honoring the Biblical view that there are inherent biological differences between men and women. “We never dreamed our own government would be, in essence, trying to play ‘dean of students’ or get involved internally with things like this,” he said.

During arguments before the Eighth Circuit Court, attorneys presented evidence that a directive of this nature violates the First Amendment, while also violating the procedural rights of the college under the Administrative Procedures Act and the Fair Housing Act, because the college never was given an opportunity to voice concerns nor ask the agency to consider religious freedom interests.

“It’s especially egregious to us that such a change or decision was made without even the courtesy of asking religious institutions what the impact on them would be and their sincerely held religious views,” Davis said. “We didn’t have a chance to respond.”

The attorneys general of Missouri, Alabama, Arkansas, Indiana, Kansas, Kentucky, Louisiana, Montana, Nebraska, South Carolina, Tennessee, Texas, Utah, and West Virginia have submitted briefs supporting the College of the Ozarks and asking for a reversal of the lower court’s decision not to block the rule.