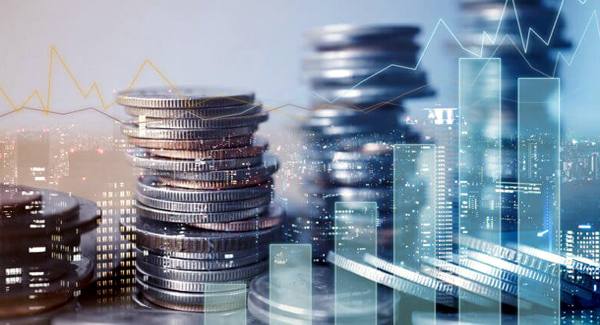 In recent years, left-leaning economists and Democrat lawmakers have floated the idea of minting a $1 trillion platinum coin that would then be deposited in its bank account at the Federal Reserve, enabling politicians to withdraw from the account and fund government spending.

During the 2013 debt ceiling crisis, controversial economist Paul Krugman urged the Treasury Department to explore this concept even if it “looked silly for a couple of minutes.”

Nearly a decade later, he championed the proposal again, writing in October 2021 that the Biden White House “should mint a $1 trillion platinum coin or declare that the Constitution gives it the right to issue whatever debt is needed to fund the government.”

Reports have recently surfaced that administration officials and other Democrats have weighed the possibility of the Treasury relying on an obscure law approving the creation of a $1 trillion coin.

Supporters contend that Section 31 U.S. Code Section 5112 extends the Treasury the legal authority to issue platinum coins: “The Secretary may mint and issue platinum bullion coins and proof platinum coins in accordance with such specifications, designs, varieties, quantities, denominations, and inscriptions as the Secretary, in the Secretary’s discretion, may prescribe from time to time.”

However, speaking in an interview with The Wall Street Journal, Treasury Secretary Janet Yellen noted that it is not even certain that the central bank would accept the coin.

“It truly is not by any means to be taken as a given that the Fed would do it, and I think especially with something that’s a gimmick,” she told the newspaper on Sunday. “The Fed is not required to accept it, there’s no requirement on the part of the Fed. It’s up to them what to do.”

Critics have made several objections to this scheme. The chief complaint is that this would force the Fed to credit the Treasury with non-existent money, meaning the institution would need to expand the money supply and create inflation.

The second criticism is that the coin would only possess a face value of $1 trillion rather than maintain any intrinsic value.

Finally, opponents also purport that it would create precedence for future governments to mint a coin to pay for its shortfalls while also sending messages to prospective investors that the U.S. government and the national economy are in shambles.