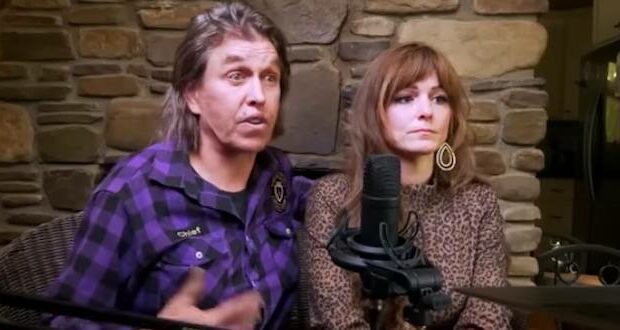 A Navy SEAL who became a transgender woman and now is transitioning back to a man now says he regrets his decision. 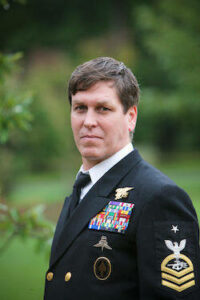 Chris Beck in the Navy.

Chris Beck served for 20 years on special operations teams and on the famed SEAL Team Six. Through 13 deployments, he received more than 50 awards and medals for his service, including the Bronze Star with valor and the Purple Heart. He became a prominent national figure after announcing to Anderson Cooper on CNN in 2013 that he had become a transgender woman named Kristan Beck.

Now nine years later, Beck said he was used by the media and psychologists to “normalize” allowing transgender people in the military and to popularize the issue. He told political commentator Robby Starbuck that he was prescribed hormones after a one-hour session with a Veterans Affairs doctor.

His CNN interview came after he cowrote the book “Warrior Princess,” which detailed his transition. Beck said he was coerced into writing the book and claims the interview with Cooper was propaganda.

Navy SEAL Chris Beck came out in 2013 as transgender. @andersoncooper did a special on @cnn about it. His story was used as propaganda to allow trans people in the military and to popularize the issue. Now Chris is ready to expose the truth. Watch here: https://t.co/ChbjE6Kgly pic.twitter.com/wQbGPln9K3

Beck, like many other detransitioners, is now advocating for protecting children against the “transgender craze.”

“There are thousands of gender clinics being put up over all of America,” he said. “As soon as kids go in and say, ‘I’m a tomboy or this makes me feel comfortable’ and then a psychologist said, ‘oh, you’re transgender’. And then they set you on hormones — the same hormones they are using for medical castration for pedophiles. Now they are giving this to healthy 13-year-olds. Does this seem right? This is why I am trying to tell America to wake up.”

Beck said thousands of children are being harmed in the process.

“This is a billion-dollar industry between psychologists, between surgeries, between hormones, between chemicals, between follow-up treatments,” he said. “There are thousands of gender clinics popping up all over our country. And each of those gender clinics is going to be pulling in probably over $50 million. It’s hurting our kids, and kids are dying.”

Previous: Make this Christmas season one to remember with select area events
Next: Finding faith in “The Nutcracker,” a Christmas classic