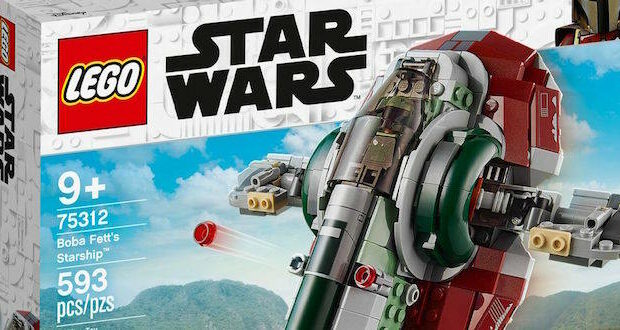 Political correctness is spreading to a “galaxy far, far away.” Disney is forcing a name change for Boba Fett’s ship, “Slave I,” in a move that has Star Wars fans mocking the “woke” decision.

“One of the new LEGO Star Wars sets revealed at LEGO CON is named a little differently than it has been in the past, with Disney helming the name change,” LEGO design director Jens Kronvold Frederiksen said. “LEGO Star Wars 75312 Boba Fett’s Starship might not carry the name that builders have recognized since its introduction in `The Empire Strikes Back,’ ditching the Slave I moniker for a more generic title.”

Boba Fett first appeared in “The Empire Strikes Back,” the second installment of the original Star Wars trilogy. After years of speculation, the Disney+ series “The Mandalorian” revealed that Fett, who supposedly died in the next film, in fact lived through an ordeal on the planet Tatooine.

His ship, Slave I, appears in both “The Empire Strikes Back” and “The Mandalorian” and is likely to feature prominently in the character’s own eponymous series, “The Book of Boba Fett.” But the iconic ship likely will bear a different name because “it is just something that Disney doesn’t want to use anymore,” LEGO designers said. 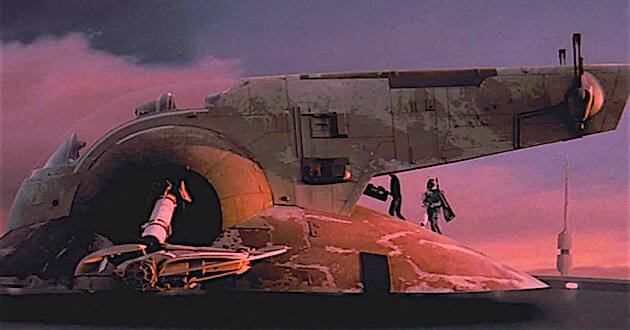 LEGO’s designers did not speculate as to why Disney dropped the Slave I name but suggested that Disney has committed to an overhaul of some of the more outdated concepts in the Star Wars universe.

“We can imagine that Disney isn’t attracted to the unique name of the ship with their audience of all ages, and we’ll have to see if this decision is reflected in the movies as well as merchandise,” they said.

Disney has been engaged in something of a political correctness campaign across multi-media properties, warning parents that some of the company’s older films contain racial stereotypes (and putting those films off limits to Disney+ users under 7 years old); “updating” classic films such as “The Little Mermaid” and “Snow White” with multicultural casts; and refurbishing its theme park rides to rid them of stereotypes and problematic references.

Previous: Protection orders in Missouri now include social media, pets
Next: Kansas at the center of national prayer gathering