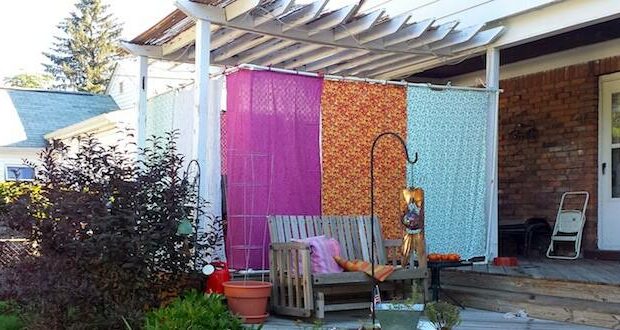 Sukkot is an eight-day celebration, from the 15th through the 22nd of Tishri (September 20-27). It is translated as the Feast of Tabernacles, and it is also called the Feast of the Ingathering. It is a time of thanksgiving for the completion of the harvest cycle, and can also be understood as the culmination of the yearly enactment of the plan of redemption. The next agricultural year is anticipated with hope and faith. In both dimensions, it is a time of great rejoicing, and there are numerous scriptural dramatizations in the worship. Sometimes this holiday is referred to as z’man simkhatenu, the time of our rejoicing. D’varim (Deuteronomy) 16:15 says of Sukkot, “You are to be full of joy!” There are several object lessons in the worship that communicate this theme. 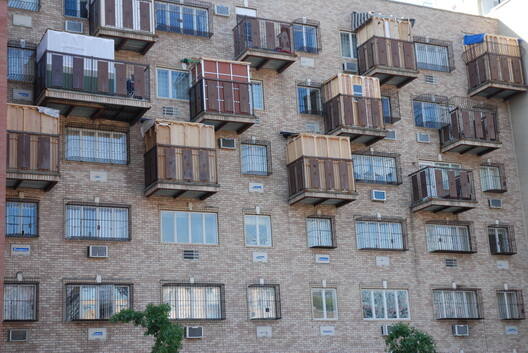 Even urban dwellers in Israel set up sukkahs on their balconies.

There is a choreographed wave offering. “And you shall take you on the first day, the boughs [fruit] of goodly trees, ayts hadar, [ayts, trees; hadar, can be translated “goodly, beauty, ornament, majestic,” but it also is a specific fruit tree: the citron or etrog], branches of palm trees, tamareem, [particularly, the date palm or lulav, is used], and the boughs of thick trees, ayts ah-vot, [particularly hadaseem, myrtle trees, with three leaves growing out from each node], and willows of the brook; ar-a-vay na-khal and you shall rejoice before Adoni your G-d seven days.” In the evenings, there are torches and torch dances.

We eat and camp out in a festive booth. “You are to live in sukkot for seven days; every citizen of Israel is to live in a sukkah, so that generation after generation of you will know that I made the people of Israel live in sukkot when I brought them out of the land of Egypt, I am Adonai your G-d.” Vayikra (Leviticus) 23:42, 43. For decorating the Sukkah, one may use gourds, fruit, or vegetables, paper decorations, and potted plants. The small items should be connected to a string about 2 to 3 feet long, and be hung in the Sukkah for beauty, and as an expression of praise to G-d for His bounty to us.

The seventh day of Sukkot, the last day of the week of Sukkot, has a special name, Hoshannah Rabbah. In Temple times, the day was distinguished by the fact that seven circuits (hakkafot) were made around the altar with the lulav (instead of the single circuit made on the other days of the festival), in the water drawing ceremony, and that willow branches, which on this day were specially cut at Moza near Jerusalem, were placed around the side of the altar with their leaves overlapping the top (Suk. 4:5–6; Maim. Yad, Sukkah, 7:22–23). In the Mishnah the day is therefore known as Yom Ha-Shevi’i Shel Aravah (“the\ seventh day of the willow”; Suk. 4:3). According to R. Johanan B. Beroka, palm twigs were beaten on the ground and thus the day is known as Yom Hibbut Harayot (“the day of the beating of the palm twigs”; ibid. 4:6). It is generally known as Hoshana Rabba because of the numerous hoshanot [prayers for salvation] which are recited and is thus referred to already in the Midrashim.

Yeshua made a particularly memorable and dramatic statement on the day of Hoshannah Rabbah, that was very relevant to the point of the day, in Yochanan (John) 7: 37, 38: Now on the last day of the festival, Hoshanna Rabbah, Yeshua stood and cried out, “If anyone is thirsty, let him keep coming to me and drinking! Whoever puts his trust in me, as the Scripture says, rivers of living water will flow from his inmost being!”