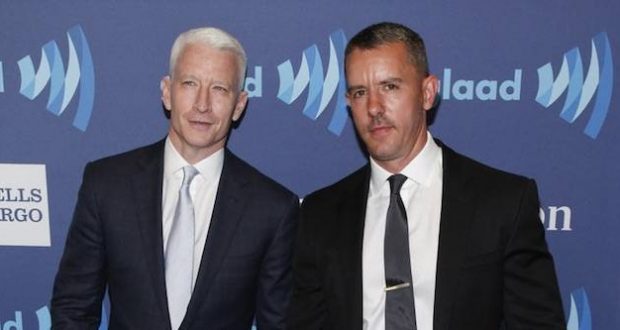 Democratic presidential candidate Sen. Elizabeth Warren (D-MA) wants to give tax refund reparations to same-sex couples who had to file as individuals before their marriages were recognized by the federal government. Her friends in Hollywood might make a haul as people from Ellen DeGeneres to Anderson Cooper get a huge cash windfall thanks to middle America.

Warren has introduced a bill named S.1940, known as the Refund Equality Act, which would force the federal government to pay refunds to homosexual couples that they would have allegedly received before the Supreme Court legalized same-sex marriage in the case of Obergefell v. Hodges in 2015. 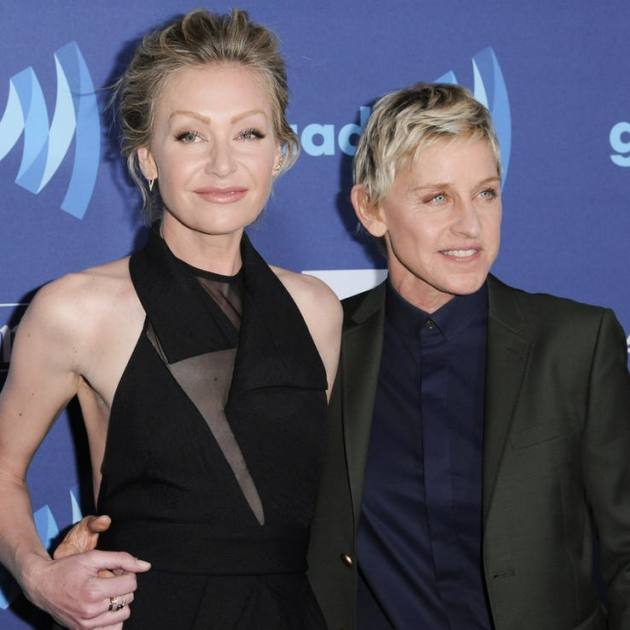 Ellen DeGeneres is one of the most famous daytime television hosts in history. She and and her partner Portia de Rossi could be paid hundreds of thousands of dollars under a bill sponsored by Elizabeth Warren.

Strangely, it would be a tax break for some of America’s wealthiest citizens. Latest data shows that individuals identifying as homosexual are wealthier than the average American. Hollywood liberals could make a haul if the legislation passes. Some observers state that it is possible that money would then flow back into the Warren for President campaign in the form of donations from grateful liberal gay couples.

“The federal government forced legally married same-sex couples in Massachusetts to file as individuals and pay more in taxes for almost a decade,” Warren tweeted. “We need to call out that discrimination and to make it right — Congress should pass the Refund Equality Act immediately.”

According to NBC News, the refunds would amount to more than $57 million.  The Congressional Budget Office has not done a cost estimate on the measure yet, according to the Congress.gov website.

When the Supreme Court repealed a part of the Defense of Marriage Act (DOMA) in 2013 during the case of US v. Windsor, it allowed homosexual couples to file joint tax returns.

Prior to the high court’s ruling, same-sex couples had to file their tax returns individually. They were also disqualified from any tax benefits given to heterosexual couples.

Warren’s proposed measure would allow same-sex couples to file amended federal tax returns and claim all refunds for all of the years they were legally married in their state before the Supreme Court ruling.

The senior senator from Massachusetts first proposed the legislation two years ago, but her idea is getting more attention now that she’s running for president. It’s also getting some fresh support in the Democrat-controlled House of Representatives.

Tyler O’Neil, senior editor of PJ Media, shared his thoughts on reparations for LGBT couple refunds in an article published to the website on June 23.

“Warren’s bill for same-sex marriage reparations is far more straightforward and is limited to couples in states that had legalized same-sex marriage before the federal government did. Even so, it relies on the claim that the federal government’s definition of marriage as between one man and one woman was wrong before 2015. If so, why not extend the reparations back even further?” O’Neil asked.

“This bill champions a new grievance. It is not enough that same-sex couples now have the right to marry under federal law. No, they must be retroactively given the right to file taxes according to that theory. If this law passes, what will they demand next? Already, activists and politicians seek to punish Christian artists who refuse to celebrate same-sex marriage or transgender identity. Will the next reparations push demand that these alleged bigots pay LGBT people to balance the cosmic scales of justice?” he continued.
–Steven Warren