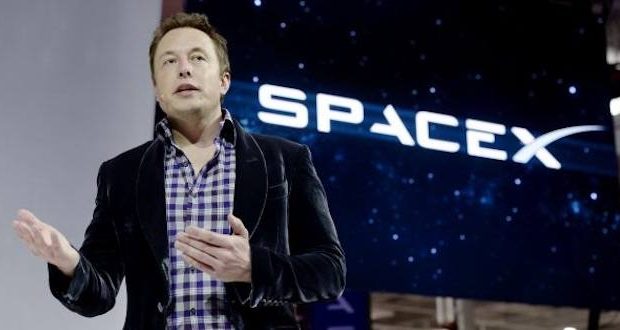 Twitter has suspended the accounts of numerous Christian and conservative leaders in recent months. Some are optimistic that its policies may change with entrepreneur Elon Musk becoming its largest shareholder and joining its board of directors.

Lifting the ban on Donald Trump’s Twitter page would be “a litmus test for change” in the social media platform, said Bill Flaig, who runs an investment fund that invests in companies supporting conservative values.

Read: Did Elon Musk get saved?

“I’d say the two companies that are the most disliked among conservatives are social media companies, Facebook and Twitter,” he says. “Twitter is kind of a lightning rod in the conservative community.”

On April 4, regulatory filings revealed that Musk had taken a 9.2 percent stake in the social media company, paying roughly $2.89 billion. Musk, who’s a frequent Twitter user, recently has been critical of the social media platform and its rules. In recent weeks, Musk accused Twitter of failing to adhere to free speech principles and announced that he was giving serious thought to building a new social media platform.

As a major stakeholder, Musk can directly change or influence the management team, Flaig noted. In addition, Musk’s public prominence means that he may have more influence on the management than a typical large shareholder.

Flaig’s fund, American Conservative Values, which has $35 million in assets under management, focuses on large-capitalization U.S. stocks. The fund states that it currently is boycotting 27 companies as they push a woke agenda. Twitter is among the boycotted companies.

“I wouldn’t jump in and buy it just yet, but we are totally reevaluating our stance on Twitter,” Flaig said. “The culture of the company still has to change.”

Musk took the stake in Twitter not solely for enhancing freedom of speech, according to Flaig. Most activist investors come into a company believing that there’s a value they can unlock by making changes to business strategy or management, “So ultimately, I think that’s his angle too,” he said. “I think he’s planning on making some money as well.”

Previous: The story of Pesakh (Passover) and why it matters
Next: Media honors Fox reporter Ben Hall as he describes injuries