Home / News / Columns / Fatherlessness at the root of many of society’s problems, Florida Gov. DeSantis says 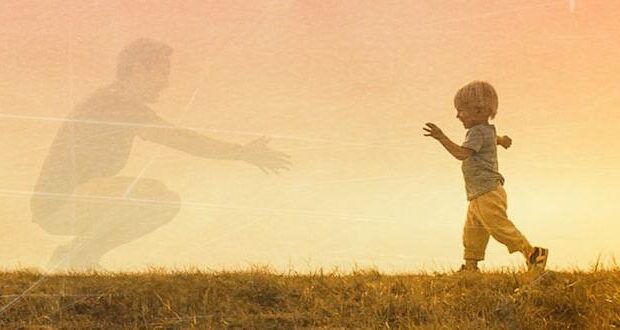 Many of the nation’s problems can be traced to a single issue — fatherlessness, Florida Gov. Ron DeSantis said.

“If you look at all the different problems society could deal with, a huge number of them are rooted in kids growing up without having a father in the home,” he said on “The Rubin Report” this week. “Part of it is sending a message: `Men, meet your responsibilities. You have a responsibility.’”

Studies have confirmed for decades that fatherlessness is a problem.

According to the Census Bureau, approximately 89% of the “post-war generation” grew up with a mother and father who were married to each other. That number has fallen today to approximately 68%. The Department of Education reports that 39% of all American students enrolled in grades one through 12 live in homes absent their biological fathers.

Approximately 56% of black children live without a father in the home, according to the Census Bureau, while 31% of Hispanic children and approximately 21% of white children do not live with their biological fathers.

According to data the Department of Justice released in 1998, children from fatherless homes accounted for 63% of youth suicides, 90% of all homeless and runaway youths, 85% of all children that exhibit behavioral disorders, 71% of all high school dropouts, 70% of juveniles in state-operated institutions, 75% of adolescent patients in substance abuse centers and 75% of rapists motivated by displaced anger.

“When you stand up and you stand in that fire and you fight back for people, man, they will have your back,” DeSantis said. “They will support you. That’s what we’ve shown in the state of Florida.”

Rubin, who formerly hosted his program in California, made headlines in December when he announced plans to leave the “dystopian nightmare” of California for Florida.

“Personal thanks to @GavinNewsom as I am officially leaving the dystopian nightmare of California for the free state of Florida. My successful business and all my employees are coming with,” Rubin posted to Twitter. “See you soon, @GovRonDeSantis!”