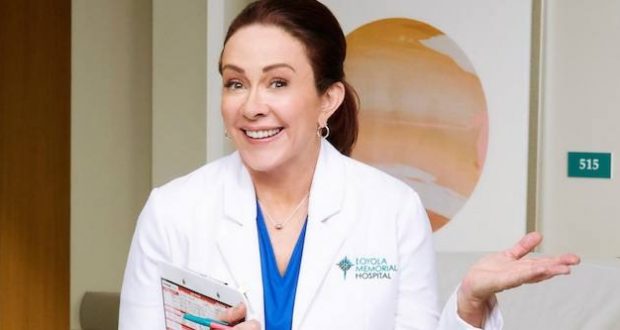 What if you could turn a PG-13 movie into a family-friendly film that even a seven-year-old child could watch? Thanks to a new venture between Vudu, Walmart and Clearplay, you can.

The Walmart-owned Vudu launched in September a new section on its platform called “Family Play,” allowing families to filter out the rough language, sexuality and violence in more than 600 streaming movies, including action films like Avengers: Endgame and Spider-Man: Far From Home, and more family-centric flicks like Incredibles 2. 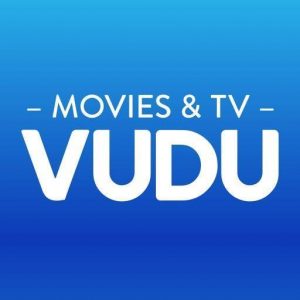 The result: family movie night without uncomfortable moments — and without the need to dive for the remote. Vudu’s Family Play leads this month’s list of 5 Family-Friendly Things.

As of now, the service is available on computer browsers, iOS and Android devices, and certain smart TVs, but Vudu says the list is growing.

I tested the new service by watching Superman Returns with my young children — I connected my laptop to my TV with an HDMI cord — and it worked flawlessly.

Most movies on Vudu can be rented or purchased, although some are available free, with ads.

It’s the most exciting development for family entertainment since the launch of VidAngel, which has a similar service but lost a court case, limiting what can be streamed legally. (VidAngel is still in business and remains the better option if you’re wanting to filter more mature content from Netflix or Amazon Prime.)

“They’re saying, ‘We know that parents want this. And we’re going to try to find a way to make it happen.’ I’m absolutely thrilled,” Winter told me. “We hope other streaming platforms beyond just Vudu will seek to adopt something like it.” 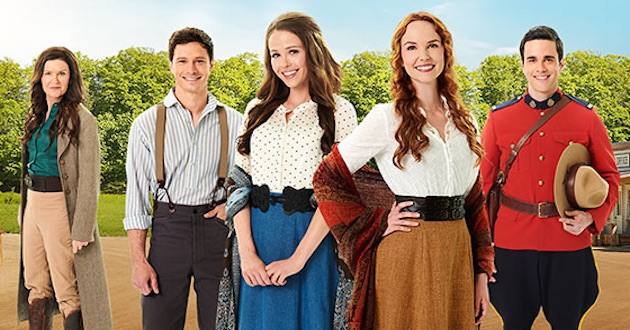 ‘When Hope Calls’ — If you’re a fan of Hallmark’s series When Calls The Heart — or just Hallmark movies in general — then you’ll love When Hope Calls. Set in 1916, it tells the story of sisters Lillian and Grace, who open an orphanage in the Canadian town of Brookfield. The series has the same feel and look of When Calls The Heart, but with an entirely different plot. It’s streaming now on Hallmark Movies Now, Hallmark’s on-demand streaming service. 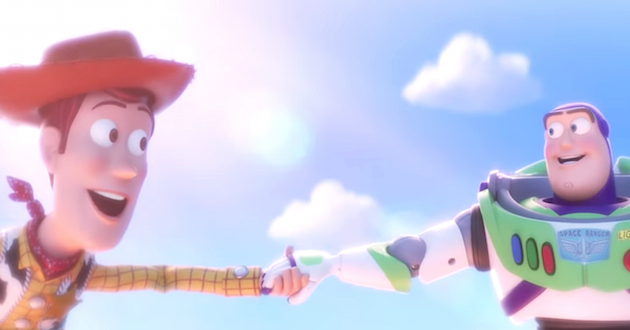 ‘Toy Story 4’/‘The Lion King’ — These Disney films are two of the most family-friendly movies of 2019. In Toy Story 4, Sheriff Woody has a new owner and a new hilarious friend: Forky. The Lion King, of course, is a live-action remake of the animated classic. (Parents may want to be prepared to discuss the film’s “circle of life” worldview.) I gave both films high marks. The Disney/Pixar film Toy Story 4 is on digital platforms Oct. 1 and on DVD/Blu-ray Oct. 8. The Lion King debuts on digital platforms Oct. 11, followed by DVD/Blu-ray Oct. 22. 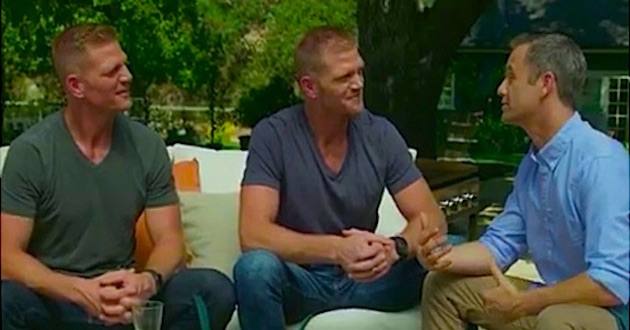 Cameron with the Benham brothers.

‘One on One with Kirk Cameron’ — The well-known Christian actor interviews celebrities such as Phil Robertson, and ends each show with a game or stunt with his guest. It’s enlightening and entertaining. The series airs Thursday nights on TBN, which has undergone a transformation and now features a primetime lineup with the goal of reaching a new generation. The Thursday night lineup also includes Drive Thru History and Jesus the Game Changer. 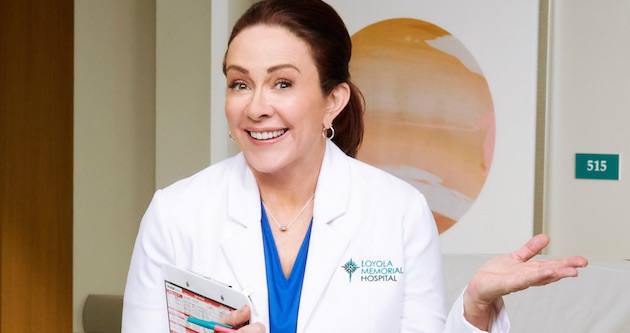 ‘Carol’s Second Act’ — This one comes with a caveat, but first, the plot: A middle-aged woman, Carol Kenney (Patricia Heaton), pursues her dream of becoming a doctor at age 50. This means, of course, that she will be training alongside young adults half her age. I only screened the first episode, which included one or two minor coarse words and an implication that one character is a lesbian. So, why is it on the list? Here’s why: It’s funny. It contained no sexual humor (a rarity). And because Heaton is a favorite among many Christians. It airs Thursday nights on CBS.

Michael Foust is a father of four small children and has covered the intersection of faith and entertainment more than a decade.

Metro Voice is an Amazon Affiliate, when you shop or view selections online, it supports our work.

Previous: Universities promoting Islam to students may lose taxpayer funds
Next: 5 things to know about the Downton Abbey movie