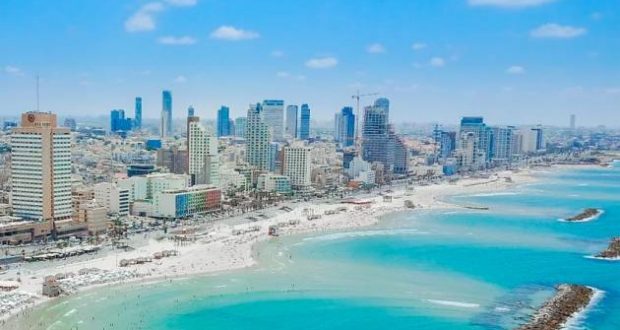 Gaza’s Hamas terrorist regime has threatened to ramp up attacks on Israel. The threat comes as Israel will host the huge Eurovision singing competition in two weeks.

Palestinian factions in Gaza have warned that failure to honor unofficial agreements regarding the territory will lead to increased arson attacks in the border region and rockets on Tel Aviv. Al Akbar quoted the sources as warning that, “the area adjacent to the Gaza Strip will experience further arson, and in the near future the pressure from the Gaza Strip will increase so much so as to ruin the Eurovision Song Contest,” set to take place in Israel in two weeks.

Egypt, the United Nations and Qatar recently brokered ceasefire understandings between Israel and Hamas, which Israeli media reports have said include an end to violence emanating from Gaza in exchange for the Jewish State easing some of its restrictions on the movement of people and goods into and out of the coastal enclave. Hamas, an Islamist terrorist group, seeks to destroy Israel. 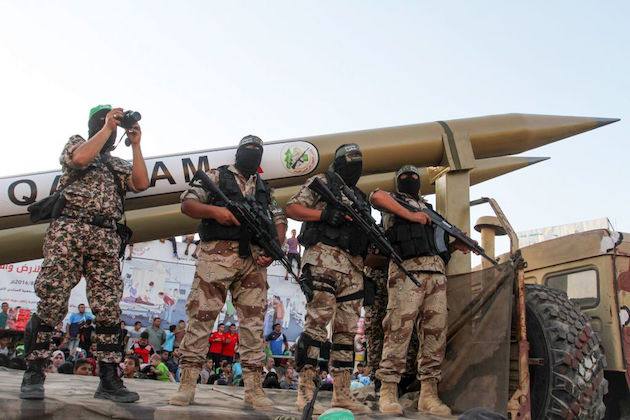 In a startling admission, they further threatened that there could be more “mistaken” rocket fire on Israel’s largest city that will host the international singing competition, a derisive reference to previous rockets on the city which were claimed at the time to have been fired in “error.”

On Tuesday, the Israeli military deployed Iron Dome missile defense batteries throughout the country following a rocket attack from Gaza the previous night and ahead of what is expected to be a sensitive next few weeks.

Earlier in the day, the Israel Defense Forces accused the Iran-backed Palestinian Islamic Jihad of firing the rocket late Monday night, which landed several kilometers off the coast.

The military expects the coming weeks to be particularly tense, as they will see not only the Eurovision competition but also the start of the Muslim holy month of Ramadan, Israel’s Memorial and Independence Days, and the first anniversary of the opening of the new US Embassy in Jerusalem.

Following Monday’s rocket launch, Israel scaled back the permitted Gaza fishing zone from 15 nautical miles to six until further notice. The fishing zone had previously been extended to 15 miles — a level that the terrorist stronghold has not seen in over a decade — as one of the first concessions by Jerusalem under an unofficial ceasefire agreement with terror groups in the Gaza Strip.

Previous: Christian fitness: Is the Church slacking off?
Next: Eagles QB Carson Wentz and wife visit Israel to walk ‘where Jesus walked’