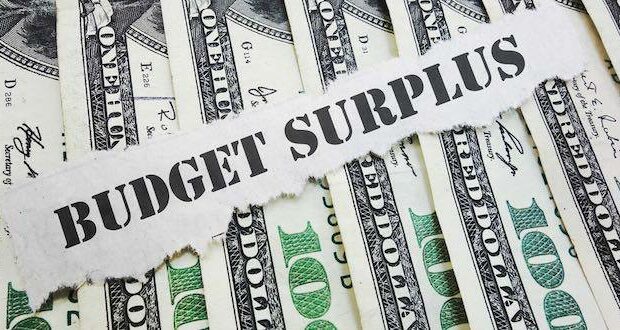 Some of the recent massive spending by Congress will make its way to Missouri. Gov. Mike Parson is looking for bold ideas for part of those funds that have created a budget surplus.

During a hearing of the Federal Stimulus Spending Subcommittee, higher education leaders offered their wish list for projects the state couldn’t afford in the past.

“I don’t want to speak for the governor’s office, but I can tell you that they’re really interested in making a proposal that includes some of the big ideas that haven’t been within our reach in previous budgets,” Zora Mulligan, Parson’s higher education commissioner, told the committee.

The treasury already holds more than $4 billion in unappropriated funds, with $2.6 billion available for almost any purpose allowed by the Missouri Constitution. The other $1.4 billion is federal pandemic aid from the American Rescue Plan Act passed by Democrats in March, which has an expansive list of uses related to recovery, economic development and infrastructure. Almost $4 billion more is on the way. There is another $1.4 billion in federal aid for general purposes and $1.2 billion over the next two years because the state expanded eligibility for Medicaid. The money with the fewest restrictions is general revenue.

On Oct. 31, the general revenue fund held $2.3 billion, almost five times the balance of two years earlier. Taxes brought in $1 billion more than expected above last fiscal year. That is enough to generate another $1 billion surplus in the current year, because the budget was written with much lower expectations.

Lobbyist Jim Moody was state budget director when lawmakers spent $600 million — $1.5 billion in current dollars – from a bond issue in the mid-1980s.

“I think you are going to get some spending that is going to be a pretty good sized multiple of what the Third State Building Fund was, say $2-, $3-, or even $4 billion,” he said. “The big challenge is, if you get a package that big, how do you make sure you are not creating ongoing obligations?”

Doug Richey, R-Excelsior Springs, said last week that the spending must prove the long-term value to the state. The state’s share is from money borrowed by the federal government, he said. If Missouri doesn’t spend it, he added, it won’t be spent.

“We have to steward these dollars effectively, because we are contributing to debt, ultimately, that will have to be paid at some point by future generations,” he said. “So with that being said, that does not mean that ideas that come across this committee’s desk are just simply going to receive a no, but those that receive a yes will be projects that are worth the debt.”

Previous: The miraculous connection of Hanukkah to Christmas
Next: Inflation drives up prices for Cyber Monday shoppers this year