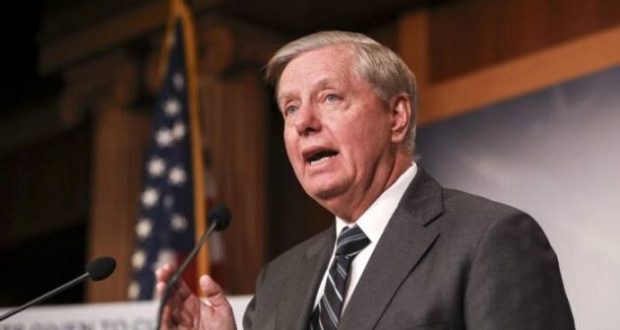 Senator Lindsey Graham has a warning for Congressional Democrats operating a secret impeachment process against President Trump. Graham says the Senate will not consider the impeachment efforts against the President to be legitimate if the whistleblower who the Democrats are using as their main witness, doesn’t testify. Graham chairs the powerful Senate Judiciary Committee.

“I consider any impeachment in the House that doesn’t allow us to know who the whistleblower is to be invalid because without the whistleblower complaint we wouldn’t be talking about any of this,” Graham told Fox News on Sunday, adding that the process would be unfair because the anonymous person at the center of the impeachment inquiry wouldn’t have to face questioning.

His remarks come as House Republicans, including Rep. Devin Nunes (R-Calif.), submitted a list of witnesses they would like to call for public testimonials next week. Schiff rejected having the whistleblower come forward.

Should articles of impeachment get passed in the House, the process would then reach the Senate. It would need more than two-thirds of the Senators to vote to remove President Trump.

“It’s impossible to bring this case forward, in my view, fairly without us knowing who the whistleblower is and having a chance to cross-examine them about any biases they may have,” Graham said. “So if they don’t call the whistleblower in the House, this thing is dead on arrival in the Senate.” 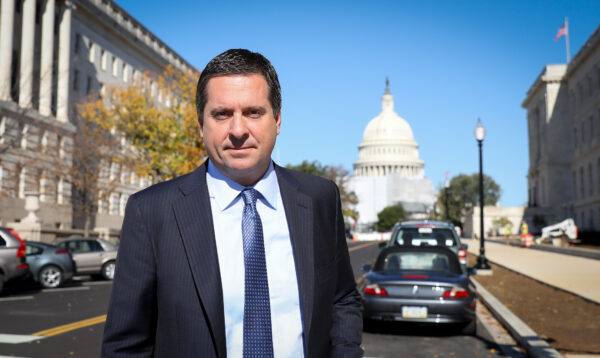 Democrats have said the whistleblower’s testimony is not relevant and redundant because administration officials who have come forward to testify in closed-door depositions have corroborated the person’s claims. They have provided more alleged background details about Trump’s July 25 phone call with Ukrainian President Zelensky.

According to the transcript of the call, which Trump had declassified, Trump makes a request to Zelensky to “look into” the Bidens’ activities surrounding Burisma. Zelensky has denied there was any pressure on him to open any investigation.

Biden, in 2016, forced the firing of top Ukrainian prosecutor Victor Shokin, who had been investigating Burisma, by threatening to withhold $1 billion in U.S. loan guarantees; Biden bragged about the move during a videotaped speech on a panel last year. Trump cited that video in his request to Zelensky.

“This is not about Schiff finding the truth, this is about Schiff trying to destroy the Trump presidency,” the senator said.

In a letter to Nunes on Saturday, Schiff said that while the whistleblower’s testimony in public is “redundant and unnecessary,” the person’s “appearance before us would only place their personal safety at grave risk.”

Schiff added that his “committee also will not facilitate efforts by President Trump and his allies in Congress to threaten, intimidate and retaliate against the whistleblower who courageously raised the initial alarm.”