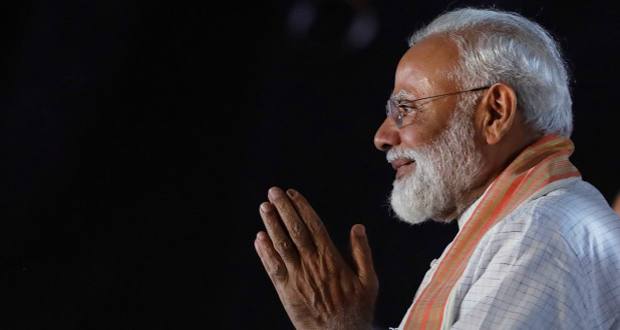 A group of Indian Christians was brutally attacked while gathering during a prayer gathering earlier this month.

After the violent mob broke into the sanctuary, the church’s lead pastor, Philip Rangasamy, was threatened before the rest of the congregants were warned that they would be killed if they ever dared to pray again.

According to Christian Solidarity Worldwide (CSW), one of the church members, Mr. Ayyanar, sustained a fractured hand in the attack, while another, 70-year-old Mrs. Angathal, suffered a serious head injury.

Pastor Phillip said that this was not the first time nationalists had disrupted their ministry activities.

“The first incident occurred on 10 February when the same group of men disrupted another meeting with force and threatened him with violence if he did not obtain permission to conduct church services.”

“It is heart-rending to see that the government has ignored repeated calls from human rights activists about the rising religious intolerance in the state. The church has been conducting prayer services for last 13 years,” said Nehemiah Christie, Director of Legislation & Regulations of the Synod of Pentecostal Churches in Tamil Nadu.

Who are the Hindu nationalists?

The Hindu nationalists are a political group who believe that the religion of Hinduism should be the sole faith allowed in the nation of India. They believe that you are not Indian if you do not adhere to the Hindu faith — as such, Christians are heavily persecuted.

Local churches, along with Islamic gatherings, have become central targets for their violent rage. Beatings are frequent and harassment is almost non-stop.

“The Hindu extremists barge into the middle of the worship services and threaten and abuse the people present,” Mange Singh, a house church coordinator, told Newsweek. “If this does not scare the Christians away, the extremists get the police along and shut down the church and the fellowship by force and chase the worshippers away.”

According to Open Doors USA, those who convert to Christianity from Hinduism are often the most prime targets for the nationalists.

These people “are constantly under pressure by the state, their community and their families to return to Hinduism,” the charity explained. “These Christians are often physically assaulted and sometimes killed.”

CSW’s Chief Executive Mervyn Thomas urged the authorities to ensure swift procedures are in place “to prosecute those who incite hatred and perpetrate violence against religious minorities.”

“The freedom to assemble and pray is a fundamental right of every Indian citizen, which is enshrined in the Indian constitution,” Thomas added. “We urge the police to uphold rule of law and take seriously the concerns that have been raised by local human rights defenders.”

Nigeria on fire: A day in the life of their Christians

Previous: Untold history and Germany’s invasion of Russia
Next: Why God? Why?