Home / Entertainment / Hollywood actress willing to risk it all for pro-life film, claims getting blacklisted ‘worth it’ 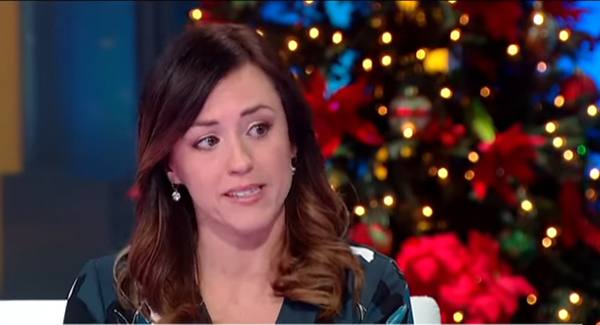 Hollywood actress willing to risk it all for pro-life film, claims getting blacklisted ‘worth it’

Actress Ashley Bratcher has risked her career to star in a film that tells the story of a former Planned Parenthood employee who refused to refer any more babies for abortion after seeing one in progress.

When Bratcher was asked to play the role of Abby Johnson, the former Planned Parenthood employee who is now a pro-life activist, she was told it could end her career.

“I knew from the very beginning, they warned me, they said, ‘You’re probably gonna get blacklisted. This could end your career.’ I said, ‘I don’t care. It’s worth it,’” she told Fox News’ Ainsley Earhardt.

Bratcher took the role of Abby Johnson in the movie “Unplanned” regardless of the risk because she felt that the project was worth it.

Bratcher told Earhardt during an interview on Tuesday that while she was pro-life before taking on the role, she still had “shades of gray” in her opinion of abortion.

“When I started learning the details she shared of working at Planned Parenthood, it really opened my eyes to the reality of what abortion really is,” she told Fox News.

As Bratcher learned more about Johnson’s story during the making of the film, she told Earhardt that she learned about her own past as well.

Bratcher’s mother called her while she was on set and confessed that she had been on the table, ready to abort Bratcher when she changed her mind and left the clinic.

“I got up and I walked out and I chose you,” Bratcher recalled her mom saying, “And I never knew that. It blows my mind.”

The actress had been previously unaware that she had such a close connection with the children whose lives the film hopes to save.

“This movie is not about judgment and condemnation, it’s about mercy and forgiveness,” Bratcher said.

Johnson, whose life the movie is centered around, was one of the youngest clinic directors in the nation for Planned Parenthood, according to the film’s website.

Johnson was involved in over 22,000 abortions and counseled “countless women about their reproductive choices.”

Johnson continued in that role until one day she saw an abortion happening on a sonogram after which she was unable to continue referring women to abort their children.

The movie is slated to be released in March of 2019, and more information about its release can be found on the film’s website. 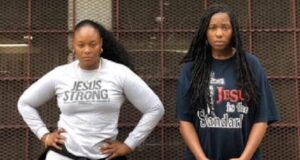