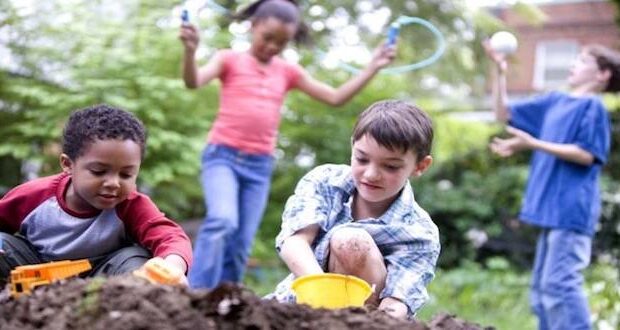 When I was a kid, my parents let me play.

I grew up homeschooled, so I had more time than other kids—the bulk of which was spent running wild.

I did do schoolwork—I wasn’t unschooled. But the bulk of my memories from childhood are of playing: constructing forts in the woods, building Playmobil towns in the living room, making up stories I could dress up and act out. 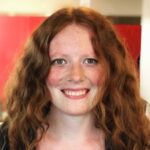 I wasn’t stuck in a classroom all day, and I wasn’t tied up with after-school programs either. Instead of shuttling me from soccer to band to clarinet lessons, my mom let me loose to do whatever I wanted (within reason).

So I built things. I read stories. I drew pictures and ripped holes in my jeans and got muddy and made a mess of the house and had the most amazing time.

And because there was nothing I had to do, I wanted to try everything.

When I read novels, it inspired me to write my own. When I read about Laura Ingalls Wilder making her own clothes, I tried to teach myself how to sew too. When I looked at doll catalogs and couldn’t pay for the doll clothes I wanted, I used my new sewing skills to make my own versions.

I thought I was just having fun, but really I was learning an important lesson: how to be self-directed. I didn’t need instructions from anybody else. And that’s a foundational life skill. 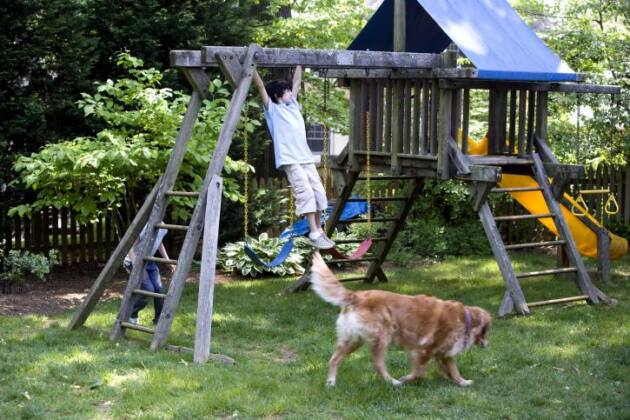 When I was in early elementary school, I discovered that my grandparents’ friends thought my exuberance was cute and were willing to encourage my creations by “buying” them for a few quarters. At age 12, I started a full-on business.

Not because I wanted to work — it was all play, but it was play bleeding into real life. When you’re free to pursue your interests, the lines between the two can blur fast.

Building a fort in the living room becomes rearranging your own room, which quickly leads to real organizational and interior design skills. And that’s a life skill. People make careers as interior designers — and even if someone only ever uses that skill in their own home, it still improves their quality of life.

That was the root of my business when I was 12—selling handknitted dolls to friends and the moms in our homeschool community, made with patterns I’d designed myself.

Most of my important life skills came from the root of play and unguided exploration. The classes I took were helpful, and the guidance I had was invaluable. But the things that really equipped me for life were the times when I was given something new — be it a new tool or raw information — and let loose to go play with it.

Case in point: when I was in first grade, my mom signed me up for a class that involved learning how to knit. I learned from that class, of course. But the real learning came after, when I was knitting just for fun. I learned new stitches, because I was fascinated to discover what I could make with my hands. I learned new patterns, and then I made my own.

That was the root of my business when I was 12—selling handknitted dolls to friends and the moms in our homeschool community, made with patterns I’d designed myself. This new exploration led to building new skills—like bookkeeping, because I wanted to keep track of the money I’d suddenly discovered how to make.

And thus my childhood of play became a teenagehood of real-world exploration, which in turn became an adulthood I was well-equipped to embrace.

In his book How Will You Measure Your Life (link below story), Clayton Christensen talks about the resources we provide our children (summer camp, sports, dance lessons, other organized activities), our culture’s obsession with them, and the potential cost.

“When we so heavily focus on providing our children with resources, we need to ask ourselves a new set of questions: Has my child developed the skill to develop better skills? The knowledge to develop deeper knowledge? The experience to learn from his experiences?” writes Christensen, who served as the Kim B. Clark Professor of Business Administration at the Harvard Business School until his recent death.

He goes on to make the argument that focusing too much on activities puts children in the position of absorbing, but not knowing what to do with all these resources — like a child who can memorize in school but can’t use that information to create anything new.

We’re so worried about giving children the best raw resources that we don’t give them any time to learn what to do with them.

“The end result of these good intentions for our children is that too few reach adulthood having been given the opportunity to shoulder onerous responsibility and solve complicated problems for themselves and others. Self-esteem — the sense that ‘I’m not afraid to confront this problem and I think I can solve it’ — doesn’t come from abundant resources. Rather, self-esteem comes from achieving something important when it’s hard to do.”

When society measures the success of parents by the amount of camps they’ve signed their children up for, it’s scary to pull away from that. What if you’re doing something wrong?

My education was helpful. But only to the extent that I’d been given the freedom to play with it.

But what if it’s not your pulling away that’s wrong, but rather the premise that children learn from activities, rather than from the spaces in between?

The rest of my education was helpful. But only to the extent that I’d been given the freedom to play with it.

–Hannah Frankman | FEE.org | Hannah is a writer, filmmaker, photographer, and storyteller. Reprinted in partnership with FEE.

Metro Voice is an Amazon Associate. When you browse it supports us financially.