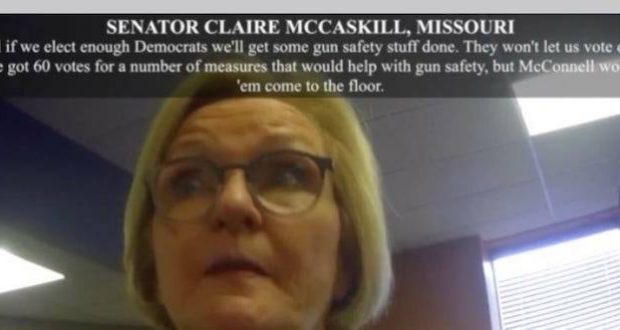 Project Veritas, the organization that exposed Planned Parenthood in the baby body parts scandal, has released another bombshell video. This undercover effort took on Missouri Democratic Sen. Claire McCaskill and her staff who admitted that they try to keep her real views and voting records hidden from Missouri voters.

In the latest undercover video both McCaskill and her staff admitted that she supports strict gun control measures, but that she couldn’t express that outwardly or she wouldn’t get reelected.

SEE THE VIDEO BELOW

“But if we have the kind of year I think we might have I think we could actually be in a position to get votes on this stuff on the floor and we’d get 60. McConnell knows it. He just doesn’t want to put it on the floor because then it goes to the House and then sits awkward because all those House members are total NRA folks so…” McCaskill stated.

“So you would be on board with the bump stocks and… high capacity mags,” the undercover journalist followed up.

McCaskill confirmed that stating, “Of course! Of course! I’ve voted for most of those things before.”

Rob Mills, a McCaskill campaign employee, said, “But she doesn’t openly go out and support groups like ‘Mom’s Demand Action’ or just like other groups that are related to that. Because that could hurt her ability to get elected.”

McCaskill is in one of the tightest races leading up to the November midterms. She is going up against Republican Josh Hawley in a state President Donald Trump won by double digits in 2016 — and the most recent poll average at RealClearPolitics has them less than a point apart. 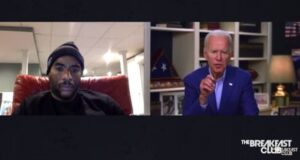