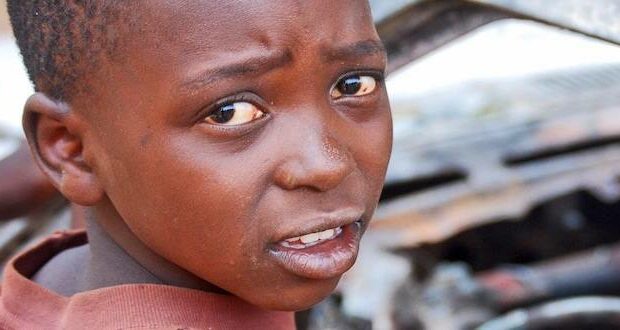 The Taliban, Kim Jong un and Nigeria are the top persecutors of Christians as ranked by International Christian Concern.

The report elaborated on the unsafe environment Christians face in Nigeria: “Nigeria is one of the deadliest places on earth for Christians, as 50,000 to 70,000 have been killed since 2000. Nigeria is home to the infamous Islamic terrorist group Boko Haram, which has displaced millions of people and killed tens of thousands of others.”

Fulani militants killed more Christians in the past several years than Boko Haram and has displaced Christian farmers. In addition, conservative Islamic communities have allowed the forceful conversion and marriage of young Christian women and discriminated against Christians seeking employment.

He said there was “no meaningful answer” from the Nigerian government, specifically noting the lack of arrests of the perpetrators of crimes against Christians: “The government never seems to respond. There’s really been no military retaliation.”

A leading voice on Christian persecution since 1995, the organization provided findings in a 150-page, comprehensive report on 24 offenders and announce the worst of the worst in three categories: Country, Entity and Individual. This is the most ambitious research project in the organization’s history. It relied on numerous victim interviews, insights from staff and contacts in trouble spots worldwide, and expert insights from its 10 regional analysts in Washington, D.C.

ICC is the leader for timely information on the more than 200 million Christians who are under direct threat annually. Because of their longstanding track-record as trusted sources, ICC analysts routinely are sought out for their expertise by journalists and government officials alike.