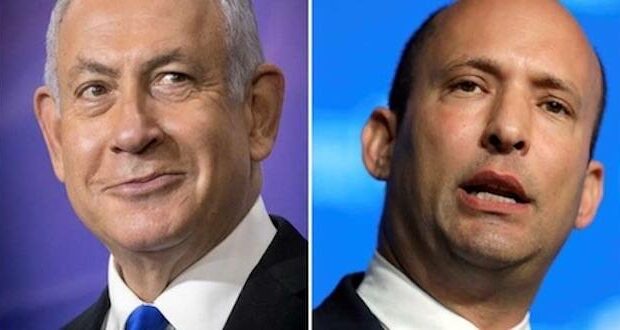 Former Prime Minister Benjamin Netanyahu is hoping for a historic comeback after the ruling coalition in Israel disintegrated on Monday.

The announcement of the split between ruling parties, and possible new elections, was made by Israeli Prime Minister Naftali Bennett‘s office.

Bennett and his main coalition partner, Yair Lapid, will officially dissolve parliament this week, Bennett’s office said. Lapid will serve as caretaker prime minister until a new government can be formed.

If a new coalition cannot be formed, the country would be thrown into its fifth election in just three years.

Bennett’s government had been fragile since it came to power a year ago — a coalition of eight diverse parties that included right-wing, liberal and Arab parties, including a controversial Islamist Arab party.

The coalition started to fracture after several members of Bennett’s party abandoned it, saying they felt Bennett was making too many compromises to his coalition partners.

The new election could give Netanyahu, who currently leads the opposition, a chance to return to power and add to his 12 years of previous leadership.

He said Friday that parliament’s dissolution would be “great tidings” for millions of Israelis and predicted his Likud Party would lead the new government.

But it will be no easy task for the polarizing Netanyahu. Three polls out this week show he would not be able to secure enough seats to form a coalition if Israel were to hold elections now, three new polls show.

A Kan Public Broadcaster poll gives Netanyahu’s right-wing bloc 60 Knesset seats, while polls from twho Israeli media outlets give him 59 seats – short of the minimum of 61 seats Netanyahu would need to form a government.

Israeli Defense Minister Benny Gantz said in a tweet Monday that the government would “continue to work … even during the transition period.” His statements were seen as a sign to Iran which continues to threaten Israel’s security.

The change in government comes just weeks ahead of a planned visit to Israel by U.S. President Joe Biden. The political drama threatens to visit the visit, Biden’s first. The visit will be seen as a PR test for Biden who many Israelis believe has been bullying the country. Israelis continue to hold former President Donald Trump in high regard for his successful Middle East diplomacy that saw a record four peace accords signed between Israel and its neighbors. 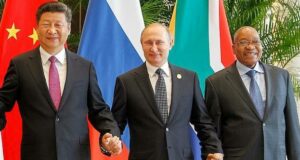 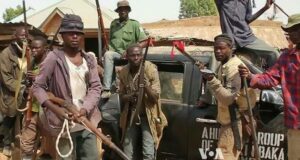