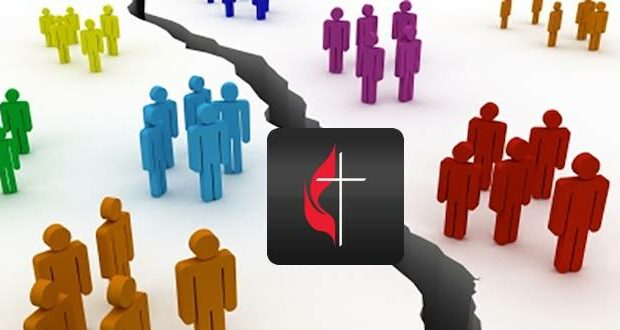 The exodus of congregations from the United Methodist Church over sexuality issues continues to gain steam. Last week, 70 churches in Georgia officially left the denomination.

In 2021, the Board of Trustees adopted a process and, along with district superintendents, walked alongside the churches that requested to disaffiliate. The conference established ratification by the annual conference as the final step in that process.

During a special session in 2019, the UMC adopted a disaffiliation agreement allowing churches to leave the denomination through the end of 2023 “for reasons of conscience regarding a change in the requirements and provisions of the Book of Discipline related to the practice of homosexuality or the ordination or marriage of self-avowed practicing homosexuals as resolved and adopted by the 2019 General Conference, or the actions or inactions of its annual conference related to these issues which follow.”

The 70 churches that chose to disaffiliate represent 9 percent of the congregations in the conference and 3 percent of the membership, according to the denomination. The disaffiliation will be effective on June 30.

After the vote, Bishop Sue Haupert-Johnson and members of the annual conference offered prayer for the departing churches, some of which will remain independent and others of which will dissolve.

“Bless these congregations as they depart,” Haupert-Johnson prayed. “I pray that we will be partners in ministry and you will do your mighty work of healing division and overcoming rifts.”

“Our denomination has a clear process for disaffiliation, and we are walking alongside the churches that want to take this path,” conference communications director Sybil Davidson said. “While we do not wish to see any church disaffiliate, we are committed to a clear and healthy process. Our hearts are with those who desire for their congregation to remain a part of the denomination and also with those who choose to leave.”

Previous: Israel could see new elections returning Netanyahu to power
Next: Polish man who saved Jews from Nazis dies at 102